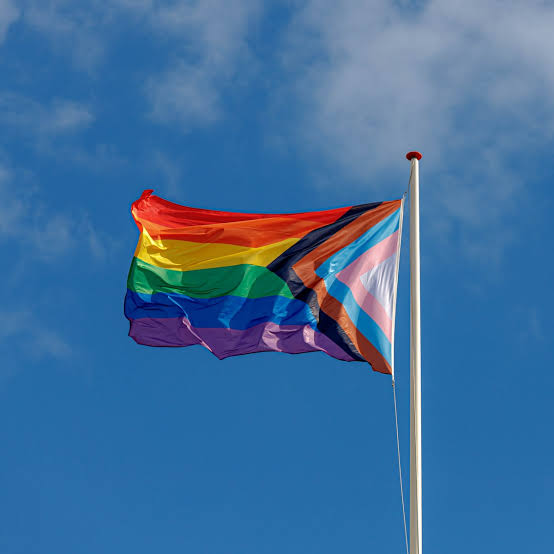 Everyone who you know on Instagram is putting up Pride month related posts on their stories.

Soon a trove of cooperating will use this to push their agenda to sell things to you.

But this article is more about what is Pride month? Why is it Celebrated? And what have been some of its achievements since this event started?

What is Pride Month and Why is it celebrated?

Lesbian, Gay, Bisexual, Transgender and Queer (LGBTQ) Pride Month is currently celebrated each year in June to honour the 1969 Stonewall Uprising in Manhattan.

The Stone Wall In was a very popular place for the young gay, lesbian, bisexual and transgender people.

The police conducted a raid there arresting the employees for selling alcohol and other liquors without a license.

Against this, the LGBTQ+ community held many protests and demonstrations and called for the establishment of safe spaces for homosexuals, where they can meet or collect without the fear of being arrested or becoming victims of violence.

The Stonewall Uprising was a tipping point for the Gay Liberation Movement in the United States.

First, it was celebrated as “Gay Pride Day,” with no specific day it was flexible.

Soon in major cities across the nation the “day” soon grew to encompass a month-long series of events.

It is also a space where LGBTQ + and their allies celebrate their identities.

They celebrate this month by organizing various events across the world to progress their idea of equal identity and create awareness globally.

Pride month can also be seen as an opportunity to peacefully protest against the harassment the LGBTQ community has to face and raise political awareness of current issues the community is facing. 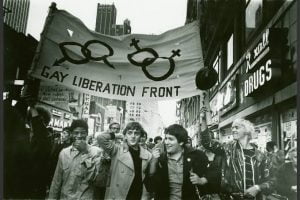 What have been some of its achievements since this event started?

One of its first major achievements is helping to mobilise and galvanize the event.

You see LGBTQ+ activists have been organizing since at least the 1920s.

But the rage and fervour caused by the Stonewall riots helped catapult the LGBTQ movement to a new level.

Thus the riots and the movement of (Pride Month) that followed helped to galvanise the movement.

Second, the pride month’s parade draws in huge crowds who can then be used as a medium to force authorities to pay heed to their demands.

In fact, the Chicago Pride Festivals have had crowds of more than one million people since 2013. 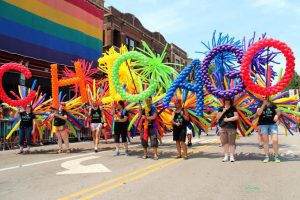 The Phenomenon of Pride helped create the concept of Pride month.

Which was officially declared by the world’s most powerful leader- the leader of the free world the USA and its president Barack Obama.

The phenomenon of Pride month has helped change age-old legislation in various countries.

Like in India we can say that Pride and Pride Month is somewhere a part of repealing article 377 which criminalised gay marriage.

In the USA LGBTQ+ members of society can get married adopt babies etc because of Pride Month and the agitation it had for these basic rights.

Because of the constant efforts of Pride and it’s activist In 2007, as case law in the area slowly evolved and instances of LGBTQ+ human rights violations garnered increased publicity, a group of independent experts met in Indonesia to articulate clear guidance for international human rights standards and their application to issues related to sexual orientation.

Which lead to the production of the Yogyakarta Principles, which have served as a touchstone for LGBTQ+ rights ever since.

Even though pride as a movement has achieved a lot it cannot stop or rest its struggles because still many parts of the world remain politically economically and socially repressive to LGBTQ+ members of our society. 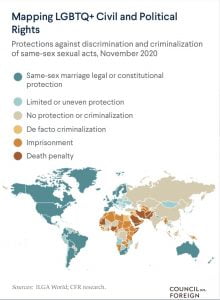