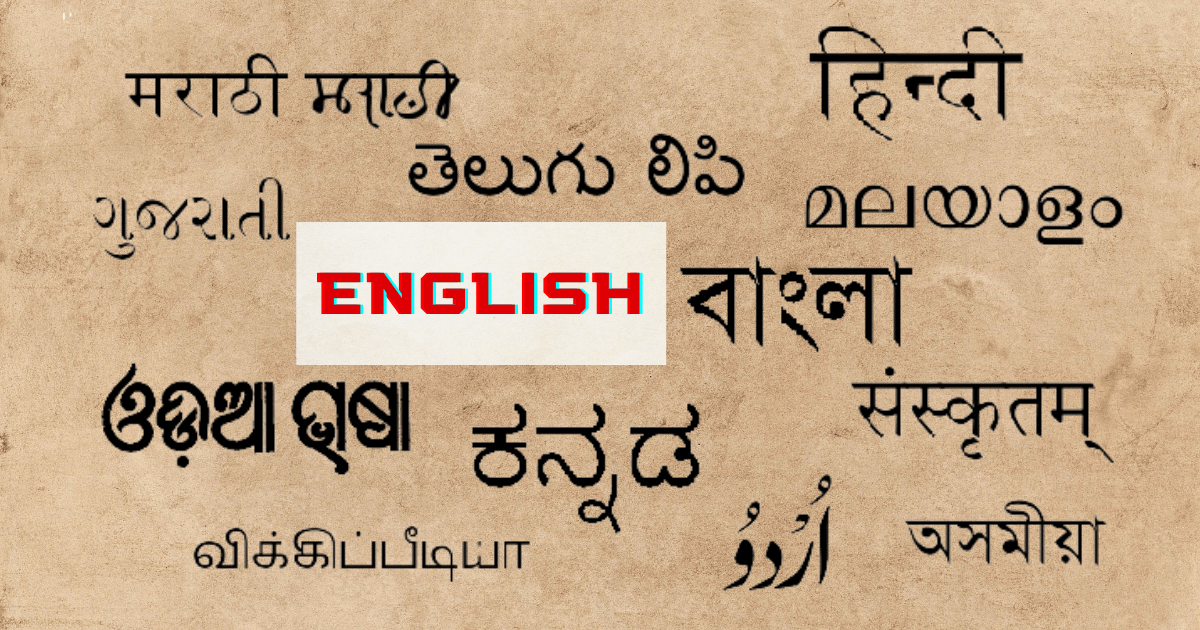 What is India’s National Language? Does India have a national language? These were all the questions that were propelled into the minds of citizens after Ajay Devgan and Kiccha Sudeep’s exchange of tweets on the above topic.

This has reignited the long language debate that India has from its independence.

India is a place where languages and culture change their course like the rivers of the land, the constitution-makers knew about this thus not declaring any language as the “national language” of India, nevertheless, this fact has never stopped the Hindi and the anti-Hindi sides from debating about the importance of their languages.

So here are 5 prominent instances of such debates.

The fight in the constituent assembly.

The constituent assembly had to come up with a language for communication, they had to vote between English and Hindustani, and the decision went in favour of Hindustani {Hindi}.

This decision had a dramatic twist though-when RV Dhulekar a member from Jhansi began to speak in Hindustani-before any such decision came up he was promptly stopped by the chair as many members of the assembly couldn’t understand him which infuriated the member leading him to say “those who did not know Hindustani had no right to stay in India.”

He was only pacified after the house ruled in favour of Hindustani being the mode of communication in the constituent assembly. 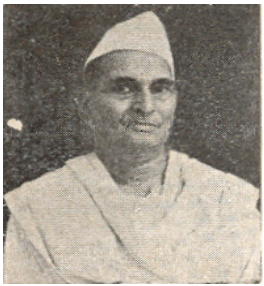 The split in the cabinet

This debate even took place during the prime ministership of Lal Bahadur Shastri, who wanted to take out English as a national language and replace it with Hindi.

While he had the support of his home minister G.L. Nanda other leaders in his cabinet like Sanjeeva Reddy-cabinet members like

and O.V. Alagesan were staunchly against it—the last two even put in their resignations, withdrawing them only when assured that English would not be jettisoned or Hindi imposed.

This led to a split in the cabinet leading to the introduction three-language policy. Giving English Hindi and regional languages their space. 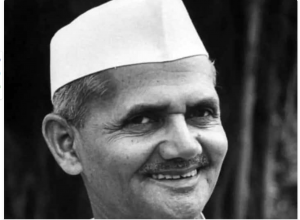 A draft of the National Education Policy(NPA) 2019 provided that Hindi should be taught mandatorily across the country.

This had expected consequences from Southern India, especially by leaders like Stalin who were opposed to the “hegemonic imposition” of Hindi.

This movement was furthered by Mamata Banerjee who said “ You cannot control everything. Every state has a separate character and separate language. We must show respect to every regional language. Importance must be given to the mother tongue and then to other languages.

This argument of unity that the Hindi language bestowed has often been reiterated by our political elites.

The most recent case is that of the Honourable Home Minister of India Amit Shah.

His Tweet on Hindi Diwas, talked on the lines of creating a uniform national identity, according to him this could only be done by Hindi a “Language that can unite the country”.

This is quite ironic because this language has been the most divisive factor between the north and south of our country. 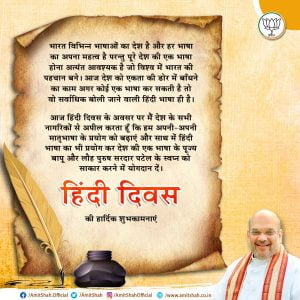 It has not always been the fact that Hindi has been clashing with English or regional languages.

There have been clashes between various sects of Hindustani (which has an Urdu base) and Hindi (which has a Sanskrit base), this form of Sanskrit based Hindi has been active in Indian political discourse, especially after the rise of the BJP considering this as“Sudh Hindi”.

Thus in 2017 due to BJP’s affinity to Hindi, they tried to push this as a language at the UN seen by many critiques as a backdoor attempt to enshrine it as a “national language”. 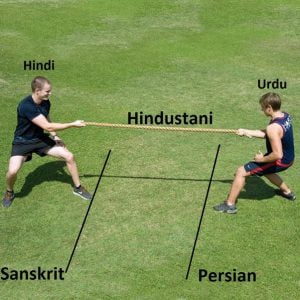