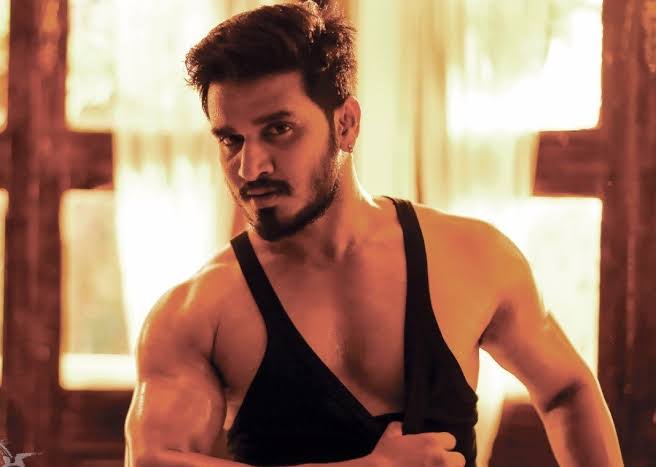 Nikhil Siddhartha is the new celeb in town. The actor has recently tasted success with the much-acclaimed film Karthikeya 2.

Known for his unique film choices, things weren’t easy for him. Being an outsider, he worked hard to make a name for himself in Tollywood. Its been more than a decade since he has been on the silver screen and has been greatly appreciated for his persona on and off screen. 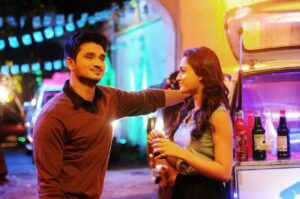 1. He first started his career as a guest artist in the 2003 film Shambaram which fared poorly at the box office.

2. Before debuting as an actor The ‘Happy Days’ star was an engineer. He was known as a meritorius student and had pusured his degree of engineering in Hyderabad.

3. He was inspired by veteran actors NTR and ANR . This led him to explore his love for filmmaking and acting. His father, also a movie buff, wholeheartedly supported his son’s decision. At the beginning of his career, he worked as a junior artist and later as an assistant director on the film ‘Hyderabad Nawabs.’

4. After acting in minor roles, he rose to fame after the release of ‘Happy Days’ in 2007. Helmed by Sekhar Kammula, Nikhil played as one of the four leads in the film. It was an instant hit as movie goers connected to his character. He recalled in an interview that he was paid a cheque of 25000 ruppees which he still keeps as a souvenir. Over the years, ‘Happy Days’ went on to build a cult following in Telugu cinema.

5. His first breakthrough as a lead actor was in the film Yuvatha in 2008. He was appreciated for his acting skills and charisma. The film was a hit at the box office and paved way for better opportunities along the way.

6. The actor suffered several setbacks after Yuvatha as 5 back to back movies tanked at the cinemas. He struggled to pick up his career with better scripts which eventually led to Swamy Ra Ra in 2013 which propelled him back in the game.

7. His role in Kartikeya in 2014 enlisted him in the top brass of Telugu cinema. Made with a humble budget of 6 crores,the film made over 20 crores at the box office, a massive hit! the film tells a story of a young doctor who heads to a village called Subrahmanyapuram to figure out the mystery of an old Kartikeya temple. This is known to be one of his finest performances to date. His onscreen chemistry with the lead actress and their remarkable acting skills was loved by audiences.

8. After Kartikeya, there was no stopping back for the versatile actor. Movies like Ekkadiki Pothavu Chinnavada and Surya vs Surya proved this further. 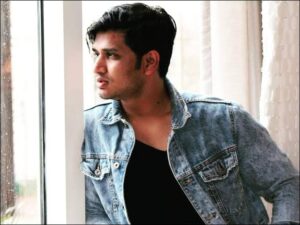 9. His latest venture Karthikeya 2 which took almost 6 years to make is highly anticipated and is being touted as the next big Telegu film. The actor once revealed that the delay in the release of the film was due to some producers involved in power politics . The film was finally released on 13 august 2022 and has taken the box office by storm with its recent daily collections being higher than Akshay Kumar’s film Raksha Bandhan!

10. Apart from his professional life he is married to Pallavi Verma, a physician by profession.

Currently basking in his newfound stardom, he is busy prepping the release of his next film, ’18 pages’ and ‘Spy’. He has also expressed his desire to direct films in the near future.