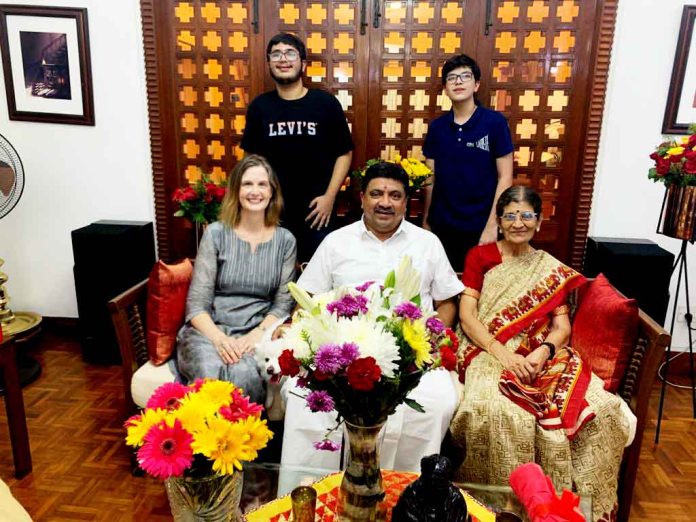 Dr. Palanivel Thiagrajan is not your average Indian politician. Being a people-oriented leader, the attention and enthusiasm he receives are unmatchable, and he deserves every ounce of it. He is proud of his lineage, his roots, and most of all, his passion to serve people.

Here are 10 lesser-known facts about the highly admired political leader. 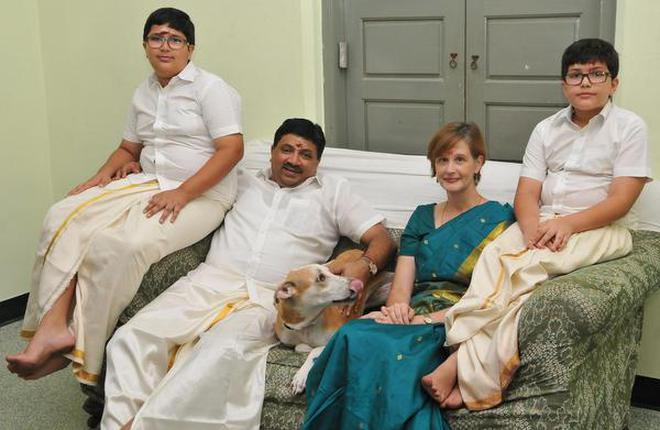 1. He comes from an extremely powerful political family.

He is the son of the late P. T. R. Palanivel Rajan, who was also a well-known politician in Tamil Nadu. His grandfather, P. T. Rajan, was the Chief Minister of Madras Presidency from 4 April 1936, to 24 August 1936. In an interview with the Hindu, he says that he loves to share stories about his father and grandfather. It is because he believes it is the punniyam of his forefathers that gives him such an enriching life. “I need to repay their goodwill by working for the people and likewise it is my job to keep the ramp for my sons.”

2. He is highly educated.

Respecting his father’s wishes, he chose to pursue chemical engineering at NIT Trichy. He then completed his Master’s at the State University of New York in Operations Research and doctorate in Applied computers. This was followed by an MBA in Finance from the Sloan School of Management at MIT.

3. Nobel laureate and renowned Italian economist Franco Modigliani was his teacher at MIT.

4. He began his career as an independent consultant in Operations and Systems Improvement.

In 2001 he joined Lehman Brothers Holdings Inc. as Trader and Co-Portfolio Manager  Firm Relationship Loan Portfolio. Taking a leap of faith in 2008, he joined Standard Chartered in Singapore, resigning again as Managing Director, Financial Markets Sales in the year 2014. in a lucrative career spanning 2 decades, this amalgam of life experiences and perspectives made him the man he is today.

Palanivel first won his seat in 2016 and again in 2021 from Madurai Central in the Tamil Nadu Legislative Assembly election.

6. Despite many doubting his credibility, he managed to retain a seat in the cabinet. 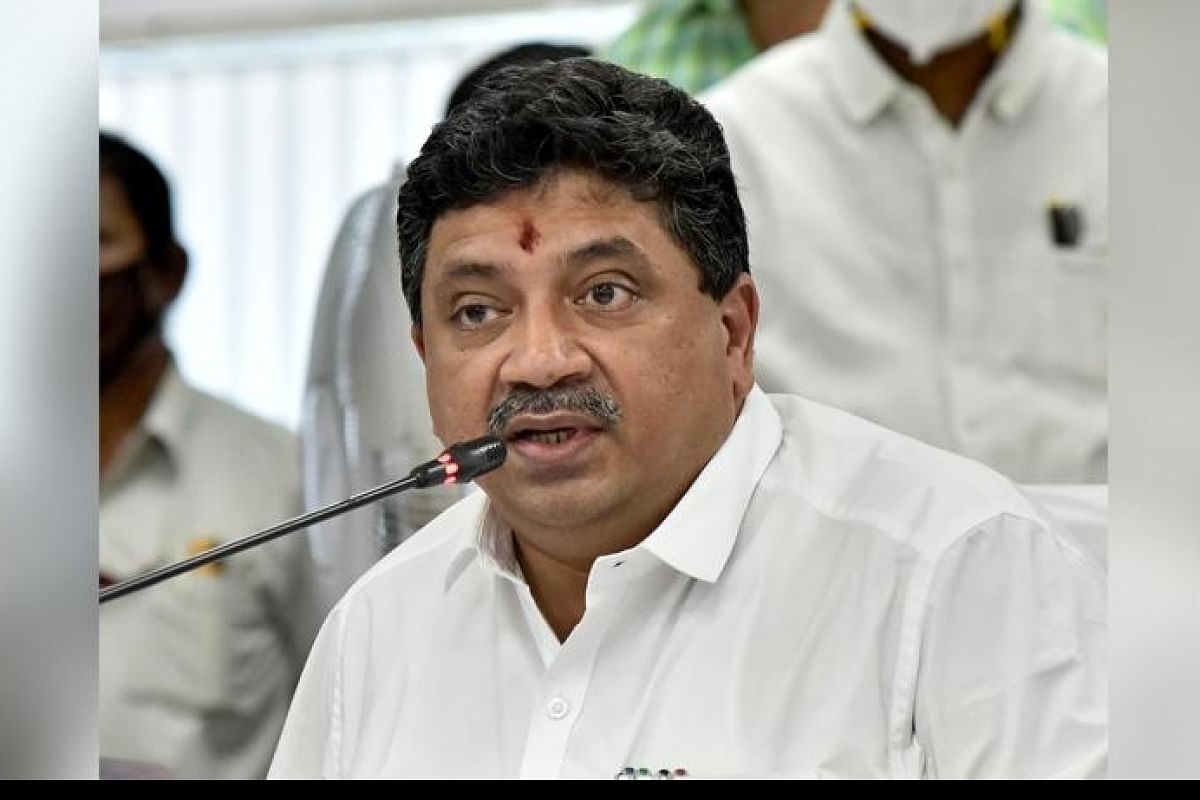 Bringing in vast experience in financial management, he was not the favorite candidate to assume the finance ministerial position. However, all doubts were laid to rest after MK Stalin chose him to head the Ministry of Finance and Human Resources Management in May 2021.

7. Shares a great bond with nature and animals.

Wearing his heart on his sleeve, he shares his love for his people, nature, and for animals. he has adopted stray pups, three of them in Chennai and one in Madurai.

8. He is married to an American citizen Dr. Thiagarajan is married to Margaret Thiagarajan, an industrial engineer in profession. They met while he was pursuing his Ph.D. at The University Of Buffalo. Sharing with ‘The Hindu’ she reminisces the time when her father-in-law taught her to break coconuts!

“He was such a big man and yet so humble and approachable. He loved to crack jokes and had a nice laugh,” she adds.

After living in the US for over two decades, he relocated back to India after the death of his father, DMK maestro Ponnambala Thyaga Rajan Palanivel Rajan in 2006.

“I have no guilt or regret for following my passion but always felt a weight at the back of my mind. Today, I have no unfulfilled obligation.” he shares.

In an interview, he says that if politics doesn’t work out for him, his experiences and his education will let him be self-sufficient.

“I have the out option. My education and training will take me somewhere. I am not dependent on politics to make money. I am still 10 years ahead of the curve with my competence, talents, and skills alive.” he added.