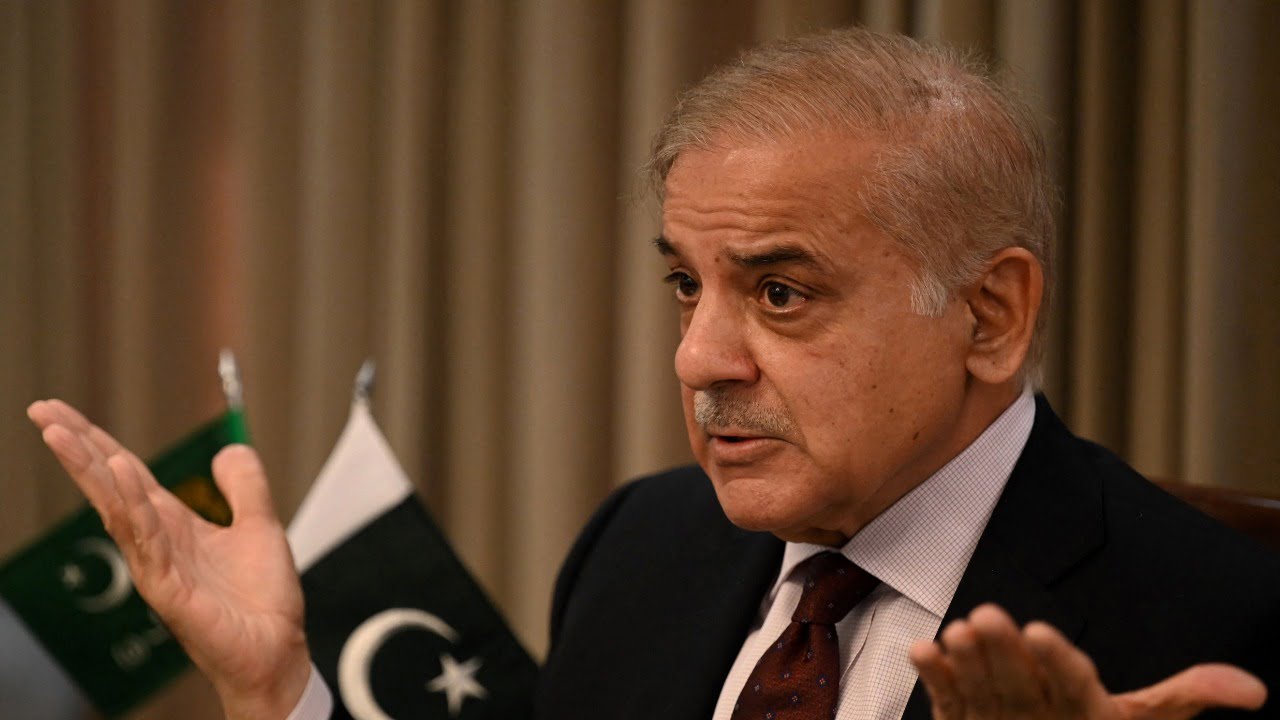 With Imran Khan being expelled as the Prime Minister of Pakistan, Shehbaz Sharif was sworn in as the 23rd PM of Pakistan on Tuesday. He is the President of the Pakistan Muslim League-Nawaz and the leader of the opposition.

With that, let us see the top 10 facts about the new Pakistani Prime Minister:

Shehbaz Sharif is the younger brother of the former PM Nawaz Sharif. He is a businessman by profession and began his political career after getting elected to the Provincial Assembly election of Punjab. It was during the 1988 general election. 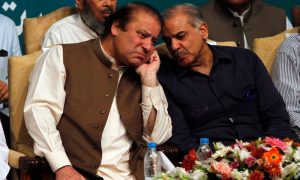 Shehbaz Sharif is one of the Ittefaq Group’s major shareholders. The Ittefaq Group is a Pakistani integrated steel manufacturer with a small presence in Punjab. It’s a multibillion-dollar conglomerate. He has a personal net worth of $2.1 million and is wealthier than his elder brother Nawaz. 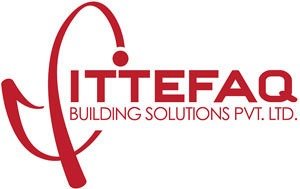 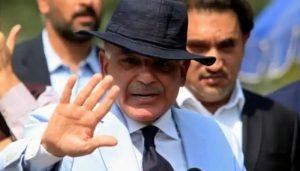 According to a Bloomberg report, Shehbaz Sharif sleeps only four hours per night! He dedicates the rest of his time to his work. Now Sharmaji ka ladka cannot beat that! 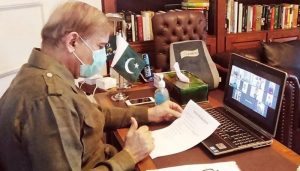 Unlike his elder brother Nawaz Sharif, Shehbaz Sharif has warm ties with the military. Moreover, this is set to help him to rule the country as the military might not intervene in the day-to-day activities of the PM 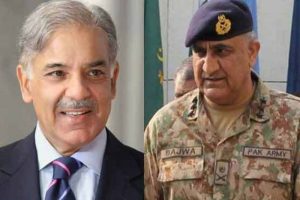 According to various reports, Shehbaz Sharif has warm foreign ties with other leaders. He has been seen accompanying his elder brother Nawaz on various foreign trips, particularly to China. He also has a good friendship with the Turkish President Recep Erdogan. 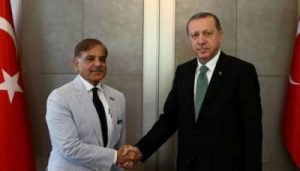 In 2020, Shehbaz Sharif was arrested by the National Accountability Bureau (NAB) on charges of laundering over PKR 7,328 million. According to the NAB, he laundered money through a systematic scheme involving close associates and family members. The NAB had frozen more than 23 properties of Shehbaz. He was soon jailed and released on bail in April 2021. 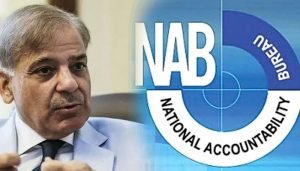 According to the Firstpost, Shehbaz was charged with ordering the police to kill five religious students in 1998 while in exile. These students were suspected of being involved in terrorist activities. However, he refuted all claims by saying that they were politically motivated. 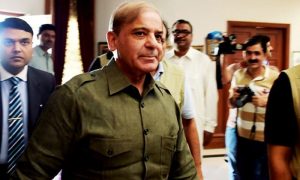 Shehbaz is one of the few leaders of Pakistan who rely on the “can-do” style of administration. He could be seen delivering infrastructure promises when he was the CM of Punjab. He worked closely with China on Beijing funded projects. 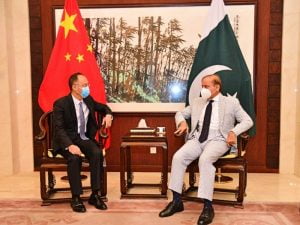 Shehbaz Sharif with a Chinese Envoy in Islamabad
Image Source: The Express Tribune

The Pakistan People’s Party (PPP) chairman, Bilawal Bhutto Zardari, had once predicted that Shehbaz Sharif would become the Prime Minister of Pakistan. 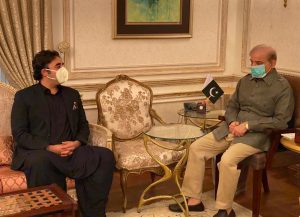 What do you think of Shehbaz Sharif? Do let us know in the comments!

References: Firstpost, The Times of India, Zee News and Wikipedia