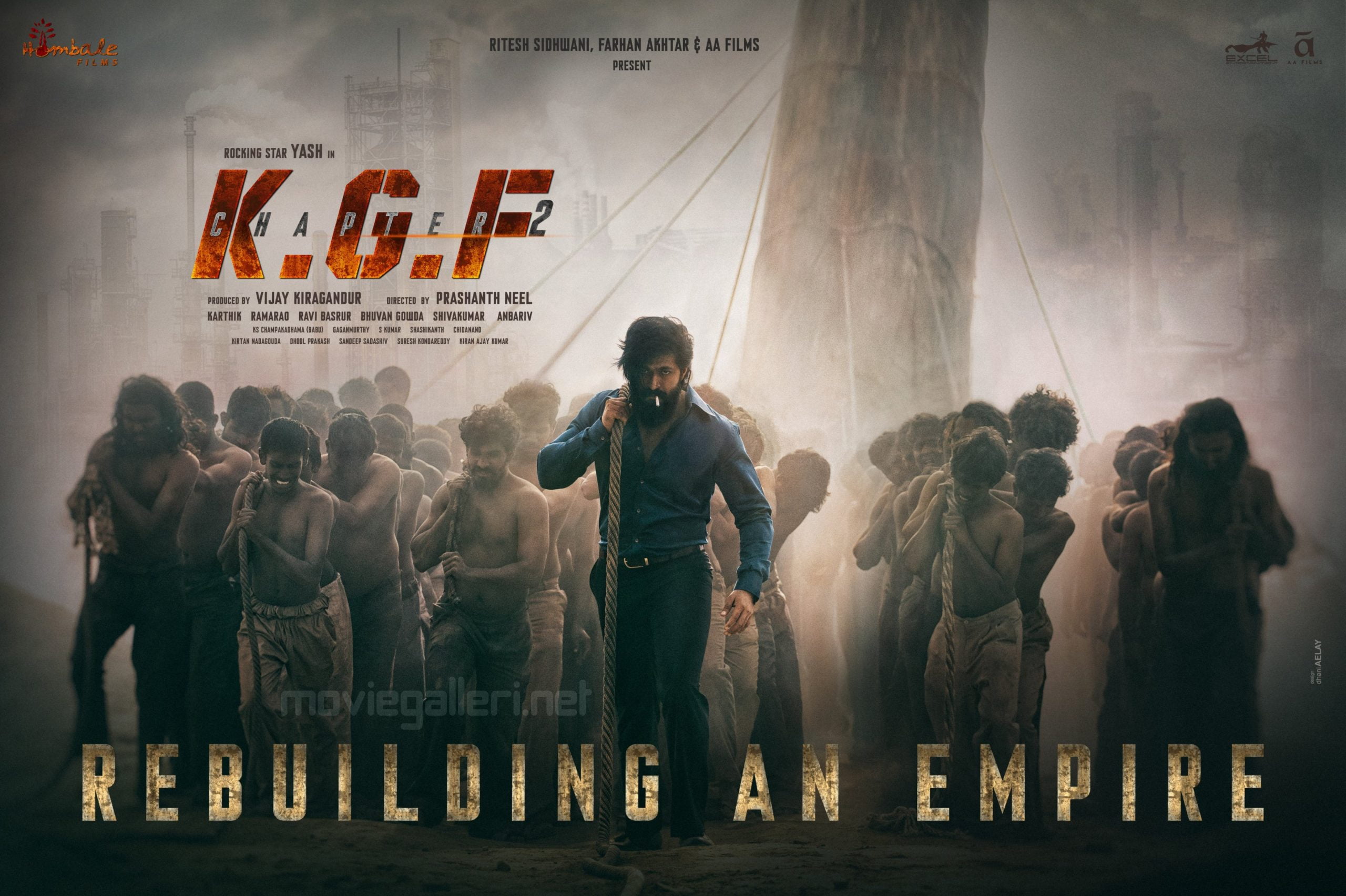 First Pushpa, then RRR, and now K.G.F: Chapter 2 is on the cusp of achieving a hat-trick of super-success for the South Indian film industry. The film is breaking records when it comes to revenue. But KGF is much more than a profitable film, it’s an emotion and a euphoria. The film is indeed a celebration of the beauty of cinema. Here are 10 lesser-known facts about K.G.F: Chapter 2: Yash during his promotion for K.G.F: Chapter 2 talked about his film editors whose skills were best used in the film. He also talked about a young fanboy who was brought into the team looking at his editing skill. “Initially, Prashanth Neel’s wife recognized Ujwal’s small video on KGF. After being impressed with the skills, Prashanth went after the kid and gave him a chance to work for the franchise. The boy was trained for three years with the KGF director and now he has blossomed as an expert editor,” revealed Yash.

2: K.G.F Chapter 2 teaser, the most watched teaser in the world

3: K.G.F Chapter 2 is already a blockbuster

4: The most expensive Kannada film

With a cost of 100 crores, KGF Chapter 2 is by far the costliest Kannada film, much like the first part. 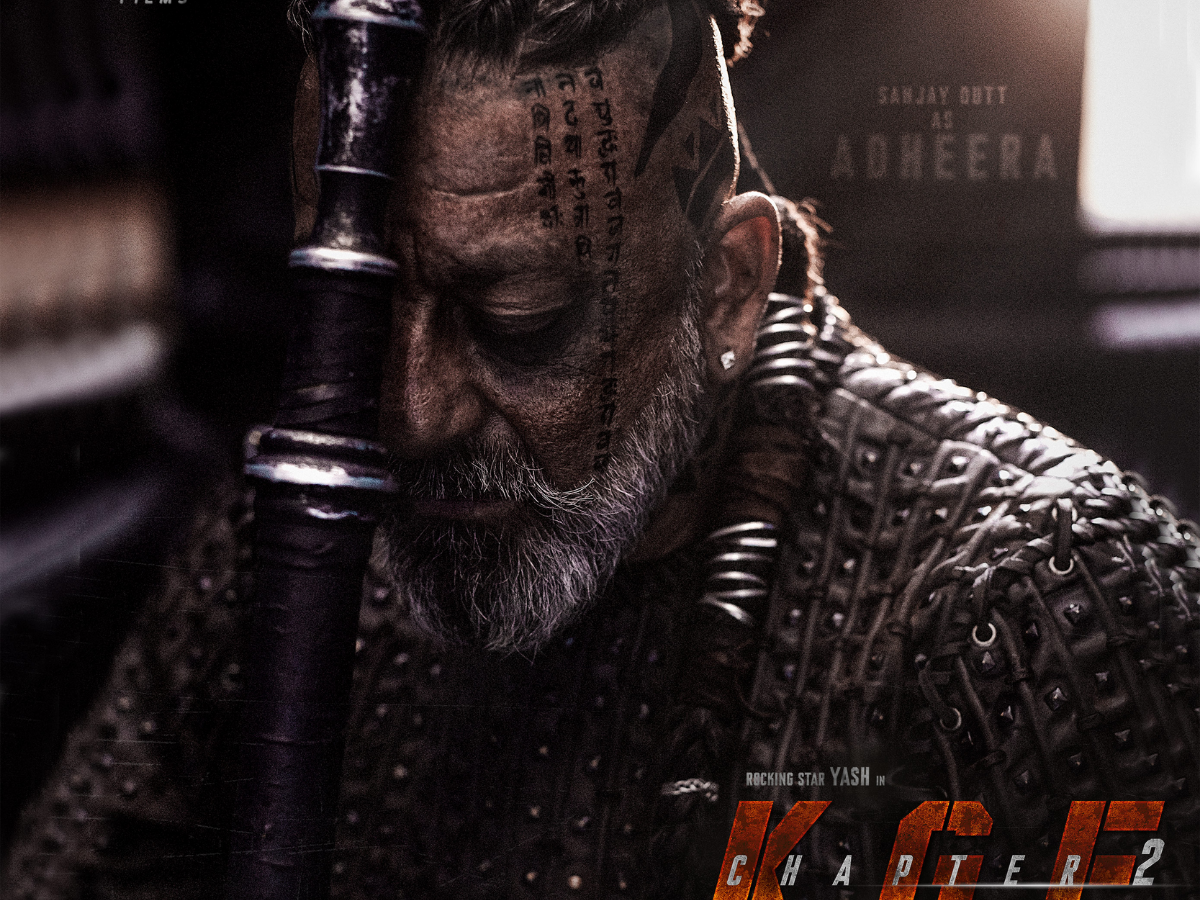 Rocky’s (Yash) arch-nemesis, Adheera, played by Sanjay Dutt can be seen outfitted in a costume inspired by the popular video game ‘God of War’ with a stunning Viking haircut.

6: Srinidhi Shetty rejected 7 films after the success of K.G.F: Chapter 1 Despite Srinidhi Shetty becoming a shining star after the release of the former chapter, she rejected 7 films, to work for the second part of KGF: Chapter 2. Srinidhi Shetty will be playing the role of Reena in the film opposite Rocky, making a sole love track. It will also reveal if Rocky chooses her over everything or loses his love.

7: Raveena Tandon makes a re-entry into the Kannada cinema

Raveena Tandon returns to the Kannda cinema after two long decades. She plays the role of Prime Minister “Ramika Sen” in the film. It seems like a difficult character to play for the actress. She plays a significant role in Rocky’s dominance over the gold industry in the film. She even posted a picture of her role on Instagram with the caption “The Gavel To Brutality.”

In August 2019, the President of the KGF’s National Citizens Party, N Srinivas, filed a petition against the makers of KGF: Chapter 2. It is said that the film tries to destroy nature by shooting in the protected regions of the cyanide mound.

9: “It won’t be a cakewalk for KGF, the competition is stiff” The film will face some competition in the south from the Tamil film ‘Beast’, which stars Vijay and Pooja Hegde and releases on April 13. Beast is a hostage drama with Vijay playing the lead role. The film is expected to outdo KGF 2 in the Tamil and Telugu language markets at least. But it surely does not have the same visibility in the Hindi belt.

10: It took a year and a half for research before the final story was drafted

Speaking about the movie, Prashanth Neil says, “We took almost a year and-a-half to research the subject and several people were involved. The direction team alone consists of seven people.”