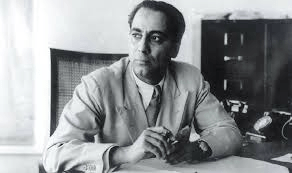 Popularly known as the #FatherOfIndianNuclearProgramme, Homi Jehangir Bhabha is a prominent figure in the Indian science and research field. He was born in 1909 to a well do to Parsi family and was born and raised in Bombay.

Receiving his early education at Bombay’s Cathedral and John Cannon School, he joined Elphinstone College at the age of 15 as a result of him passing the Senior Cambridge Examination. He proceeded to attend the Royal Institute of Science before joining Caius College of Cambridge University.

His achievements and contributions to the field of science were immense. 30th October marks his birth anniversary, and here are ten interesting facts about him.

ANOTHER YEAR OF BLOODSHED IN FRANCE