We all own furniture in our homes, and IKEA is one of the top brands to look out for. But how much do you know about the Swedish furniture giant that’s made furnishing in homes beautiful as well as affordable? For instance, the name of the store isn’t actually a Swedish word.

Here are 10 lesser-known facts about the store:

1. The name IKEA is actually an acronym

IKEA is actually an acronym made up of the initials of its founder’s name, Ingvar Kamprad, the farm where he grew up, Elmtaryd, and his home village, which happens to be called Agunnaryd.

Home is where you can be yourself. So come over to our new home in Nagasandra, Bengaluru.​
Explore 7,000+ home furnishing products, delicious Swe-desi cuisine, Småland play area for kids and so much more! ​
Know more: https://t.co/eNhEDVwtpK#IKEABengaluru #IKEAinNagasandra pic.twitter.com/hADMza8HI2

Its founder Ingvar Kamprad died in 2018 at the age of 91. He was just 17 years old when he launched IKEA as a mail-order sales business that originally only sold small items, like picture frames. The original shop is now a museum on the founding plot.

3. The first piece of flat-pack furniture wasn’t sold until 1956

Flat-pack furniture was invented by Gillis Lundgren, a draughtsman hired by Ingvar Kamprad. He designed the Billy bookcase. 15 Billy bookcases are made every minute in the last five years. More than 41 million units were sold across the world by Billy’s 30th anniversary back in 2009 – which, if you laid them all out in a line, would be over 70,000 kilometers long. 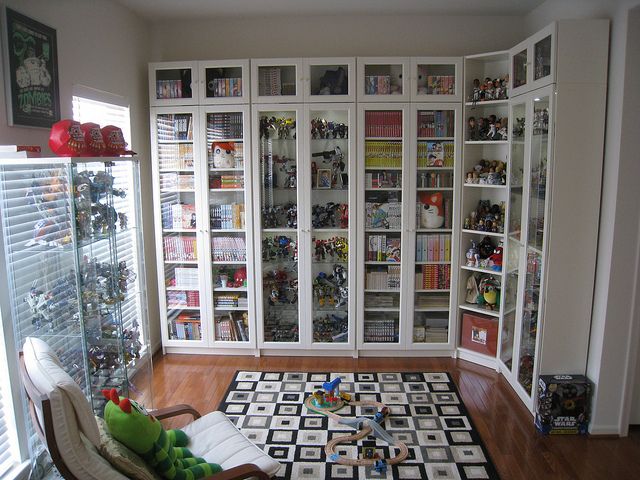 4. The first item of Ikea flat-pack furniture was the Lovet

Lovet is a leaf-shaped side table, which first appeared in the 1956 catalogue. Globally 2000 products are introduced into the range each year. 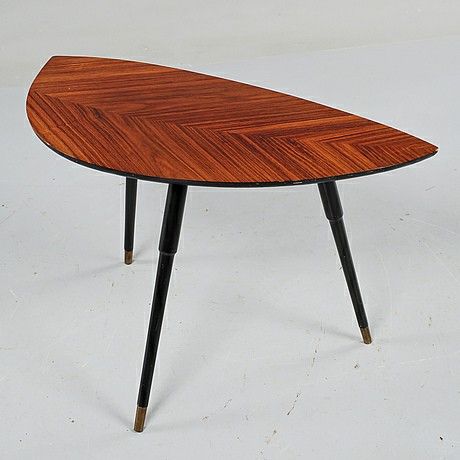 5. Each product is named after actual Swedish words

As the owner of IKEA was dyslexic, he gave Swedish names to his products in order to better identify them. Curtains are named after mathematical geometrical terms; whereas bathroom items are named after lakes, rivers, and bays.

6. Not cheap, but affordable!

IKEA prides itself on being affordable, though not cheap. To ensure this the design team works backward, starting from the price tag – determining a price to meet, designing and sourcing materials. This consumer-centric approach works well in favour of the furniture giant.

This is the equivalent of 42 tennis courts. The world’s largest Ikea is in Stockholm and covers a whopping 594,000 sq ft. 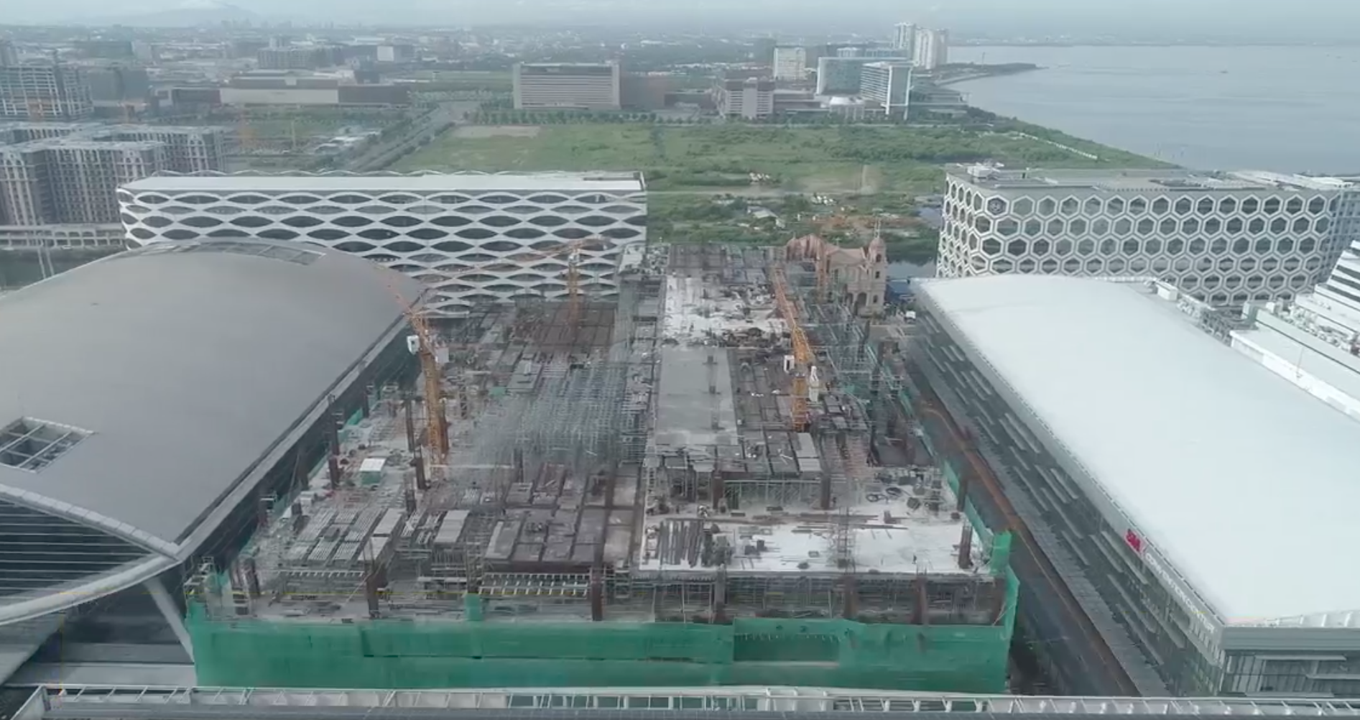 The BoKlok House, a joint initiative by Skanska and IKEA, was launched in Sweden in 1996. BoKlok is a home concept based around the idea of “modern homes for the masses”. The company actually sells flat-pack houses for a fraction of the cost of a regular home – no estate agent required. 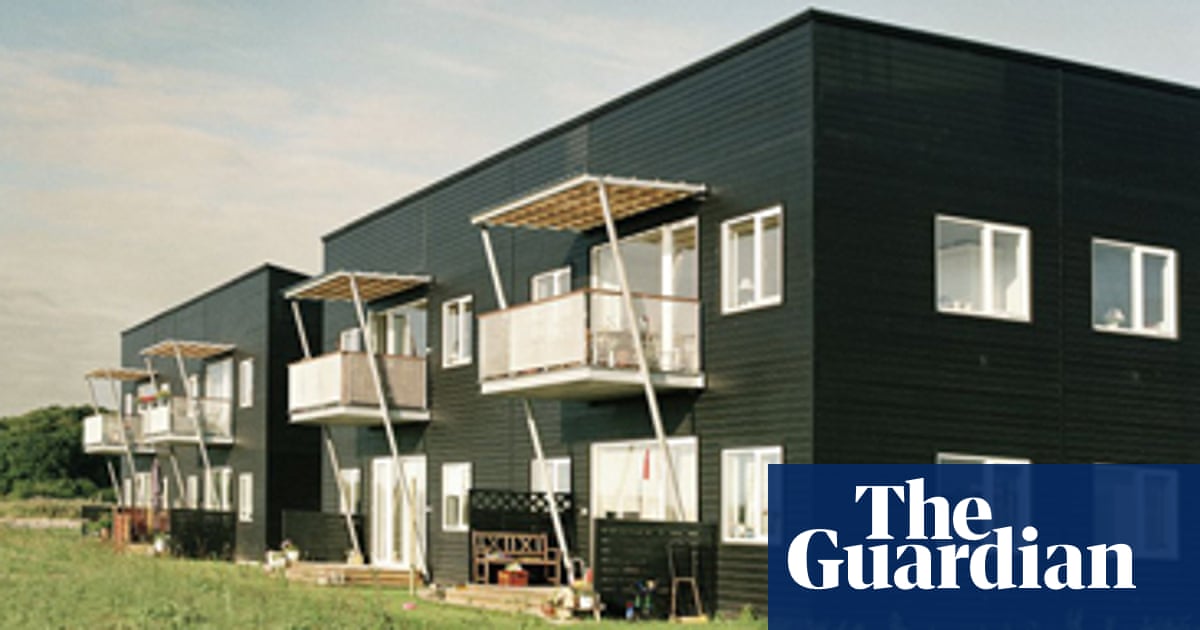 They call them co-workers. It is one of the most nurturing companies to encourage career development for all its co-workers.

10. More copies of the IKEA catalogue are printed than the Bible

The Ikea catalogue goes to over 180 million people annually, compared to around 100 million bibles. The catalogue was launched since 1951, and is rumoured to take up nearly 70 percent of the marketing budget. 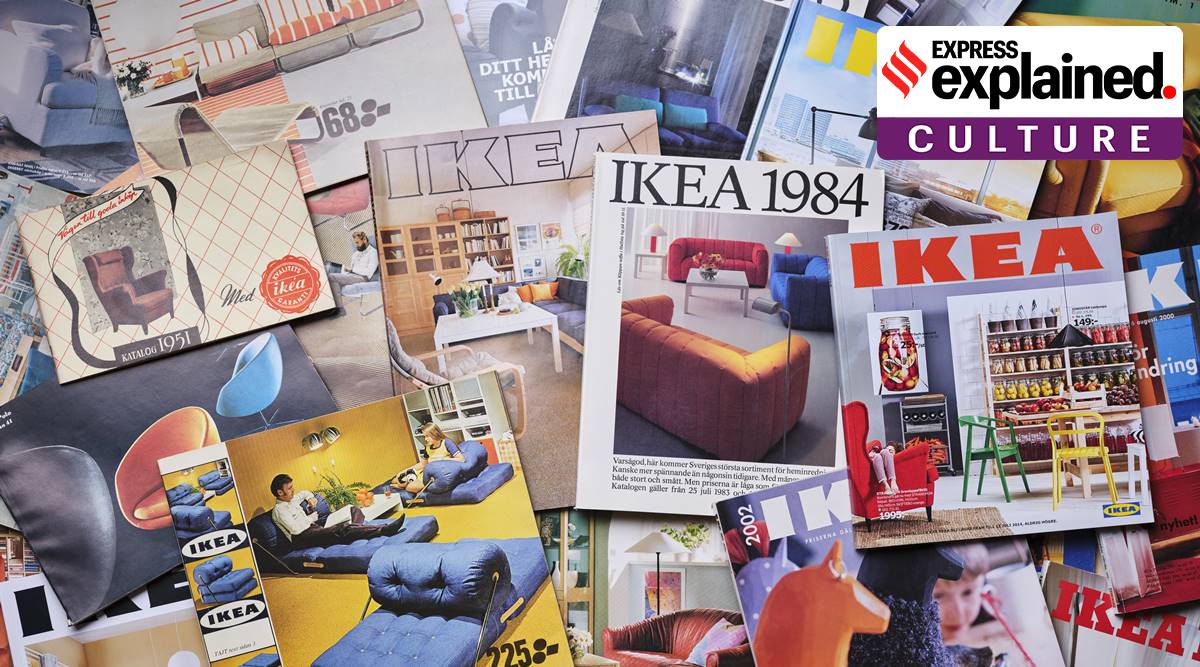