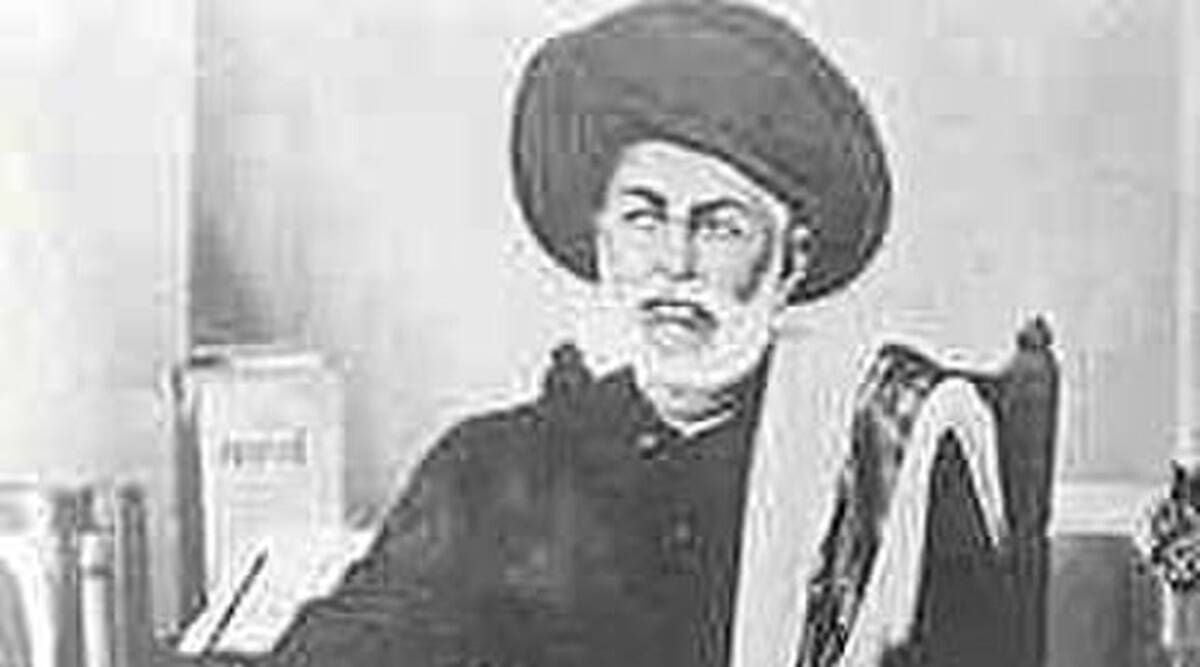 Mahatma Jyotiba Phule was an Indian social reformer, thinker, anti-caste social reformer and writer from Maharashtra. Born on April 11, 1827, Jyotirao Phule was a social activist and anti-caste reformer who, along with his wife Savitribai Phule, worked for the uplift of women and children in the marginalized communities, facing ostracisation from the society for encouraging education for all women. 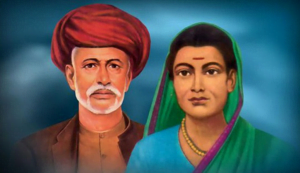 1 .Jyotirao Phule’s mother passed away when he was hardly one year old so he was raised by his father.

2. He was married in the year 1840 to Savitribai, who went on to become the first female teacher of modern India.

3. By the age of 22, he was very well known not only throughout Pune but also in London! The Court of Directors, London had acknowledged his work.

4. In 1854, Jyotirao Phule joined a Scottish school as a part-time teacher.

5. He was against Brahmanism and considered Vedas to be “idle fantasies” and “palpably absurd legends” as well as a “form of false consciousness.” 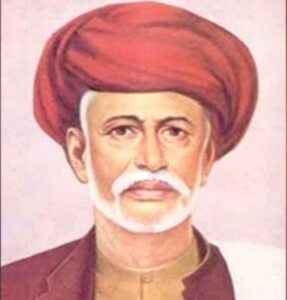 6. First schools for the untouchables and girls were started by the Phule couple. Bhide Wada (Pune), India’s first school for girls started by Mahatma Jyotirao Phule and Savitribai Phule on 1st Jan. 1848.

7. n 1863, the first-ever orphanage home was started by Jyotirao Phule and Savitribai Phule, hence giving protection to pregnant widows who were demonized in the society.

8. On 16th November 1852, Major Candy felicitated Jyotirao Phule for his contribution in the field of education.

9. During his lifetime, he also wrote many books that are named Ratan, Chhatrapati Shivaji, Tact of Brahmins, Koda of Kisan, and Kaifiyat of untouchables, etc.