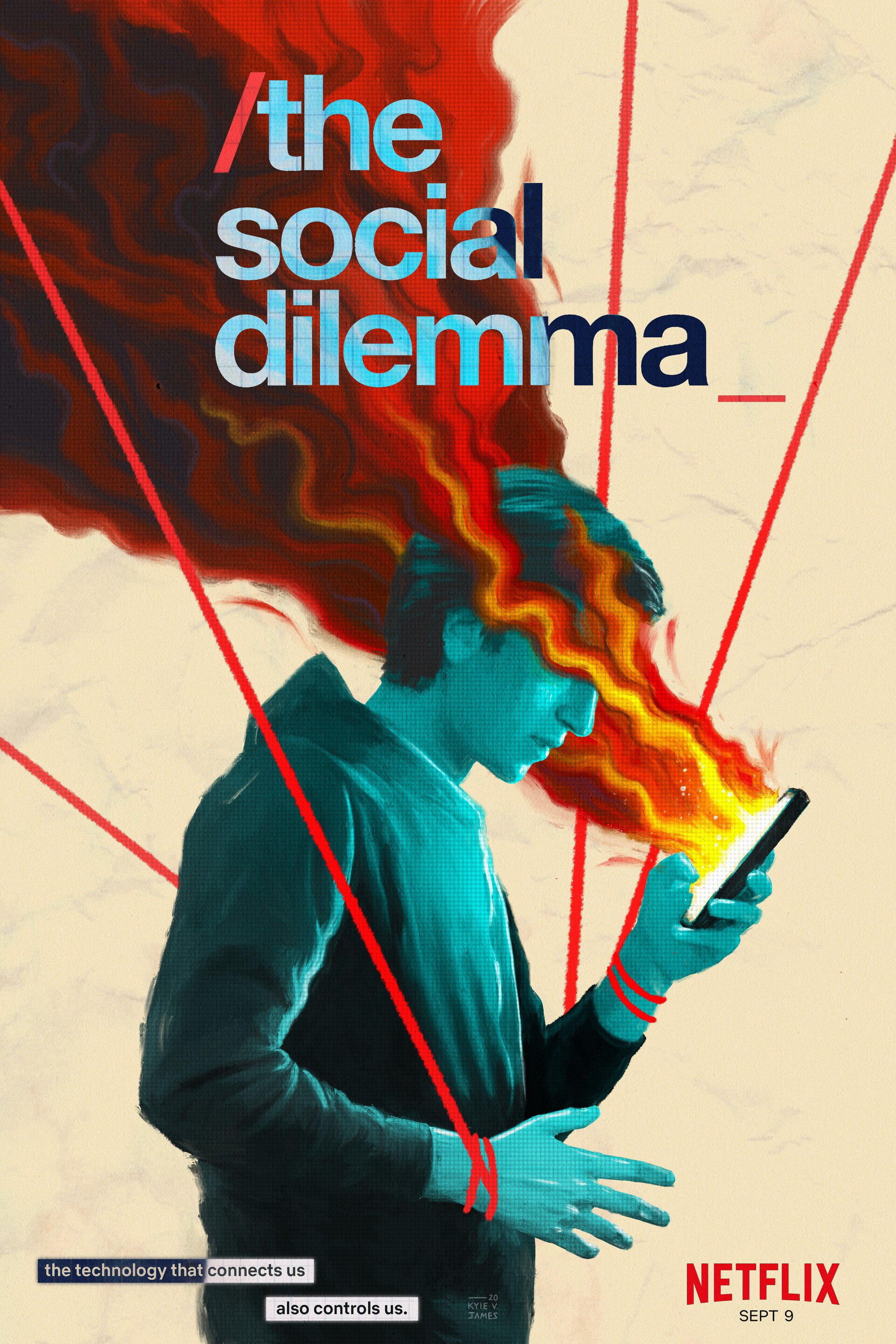 We tweet, we like, we comment, and we share – but what are the consequences of our dependence on social media? The Netflix documentary “The Social Dilemma” talks about how never before did a handful of developers had such control over the way billions think, act, and live their lives. Despite being regarded as “factually incorrect” by tech giants such as Facebook, the documentary gained global attention and discussions began throughout the world about reining in big tech and limiting their powers. Powerful democracies across the world passed bills to limit the influence these companies enjoyed. 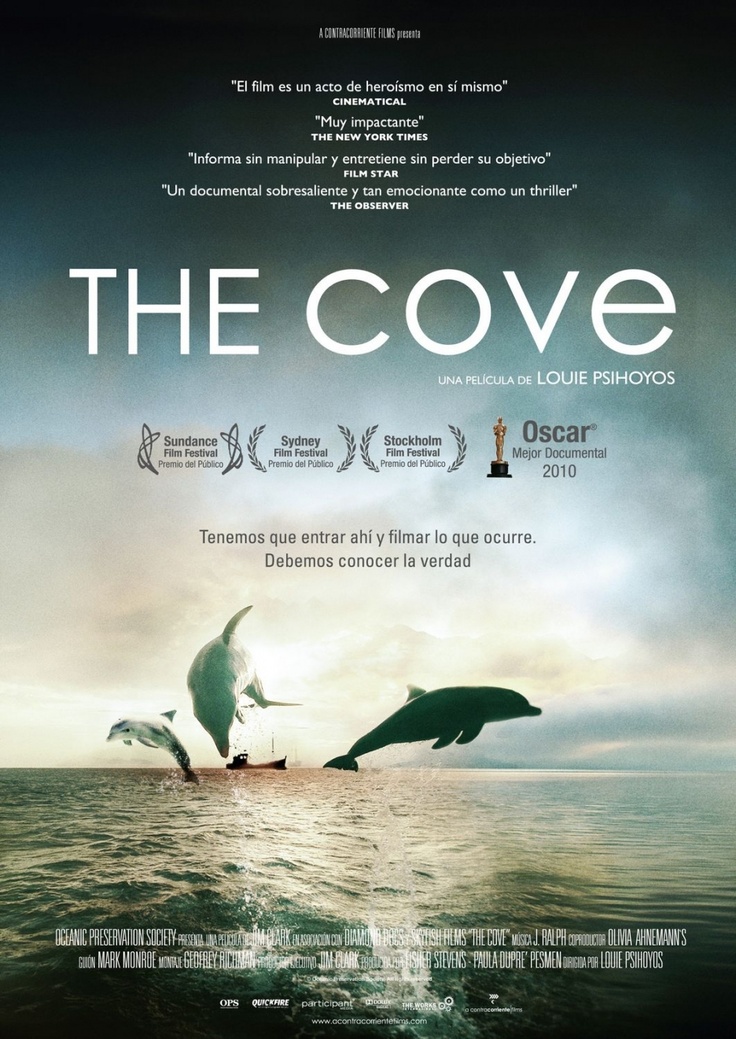 The Cove analyses and questions dolphin hunting practices in Japan. The film is a call to action to halt mass dolphin kills and captures, change Japanese fishing practices, and inform and educate the public about captivity and the increasing hazard of mercury poisoning from consuming dolphin meat. The practice of dolphin hunting still goes on today, but the number of dolphins captured nationwide has dropped, from 23,000 in 2009 to less than 6000 in 2015. Moreover, the World Association of Zoos and Aquariums also suspended its Japanese branch last spring for accepting dolphins acquired in the Taiji hunt; this move forced the branch to formally ban members from buying or exporting any dolphins from Japan. 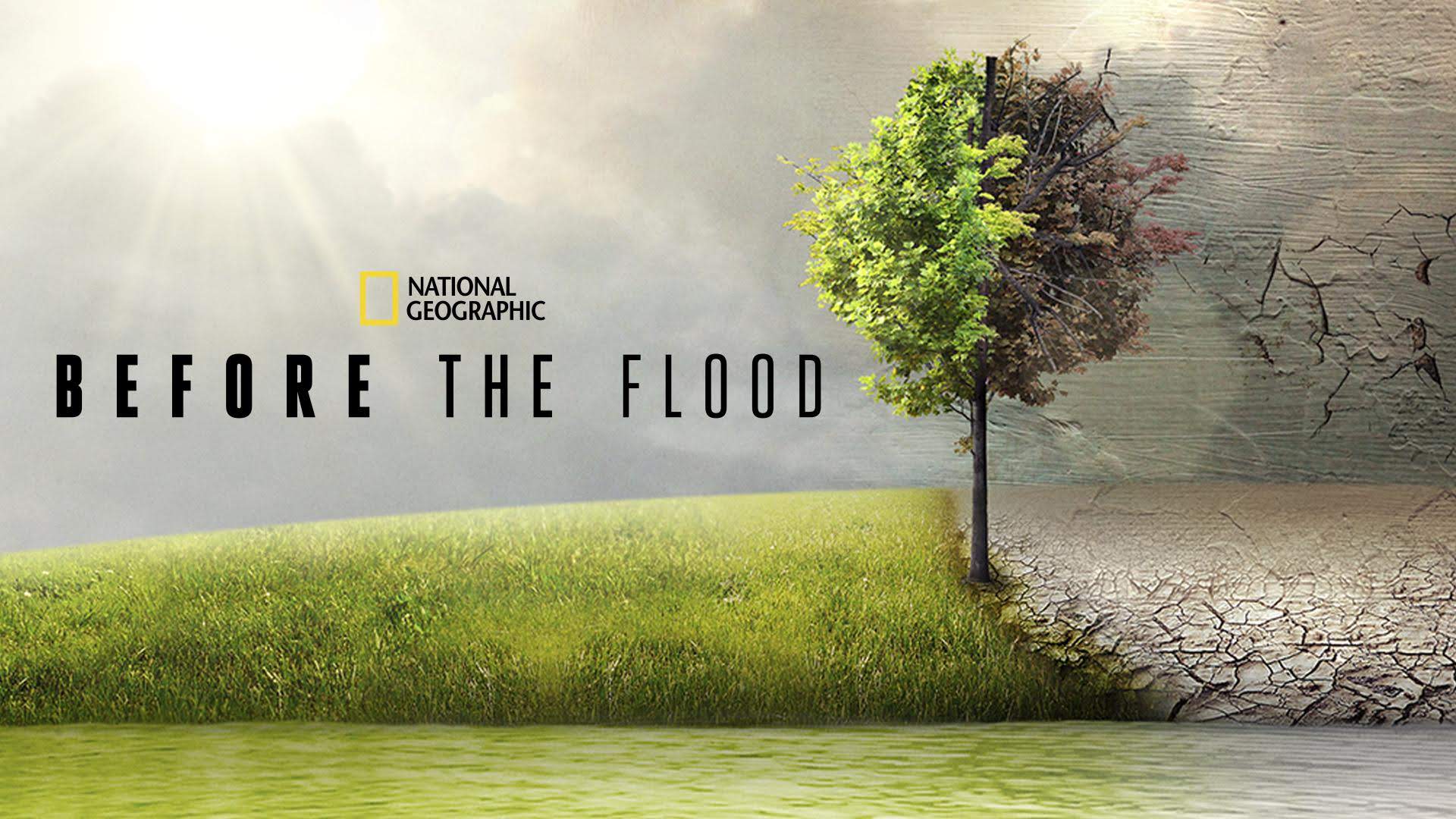 Directed by Fisher Stevens, Before the Flood is a documentary film about climate change. The film covers the effects of climate change in various regions of the world and discusses climate change denial. Numerous public figures are interviewed in the documentary. To offset the carbon emissions of the production, the filmmakers paid a voluntary carbon tax. The film takes a closer look into the possibility of a carbon tax benefiting the American nation and sparked a debate about carbon tax across the world with some countries actually implementing a carbon tax. 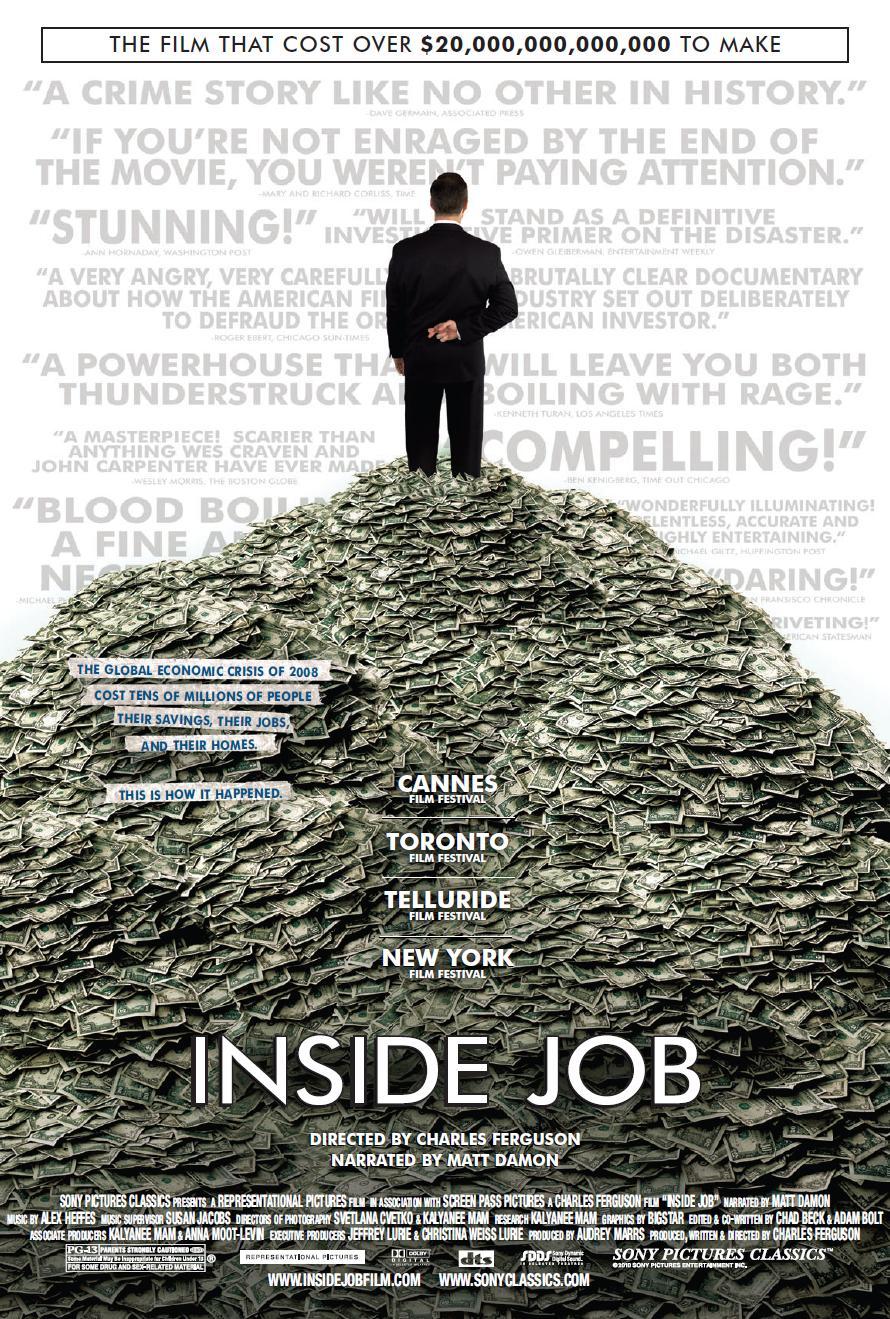 Inside Job reveals the systemic corruption of the United States by the financial services industry and the consequences of that systemic corruption. The documentary is split into five parts. It begins by examining how Iceland was highly deregulated in 2000 and the privatization of its banks. When Lehman Brothers went bankrupt and AIG collapsed, Iceland and the rest of the world went into a global recession. 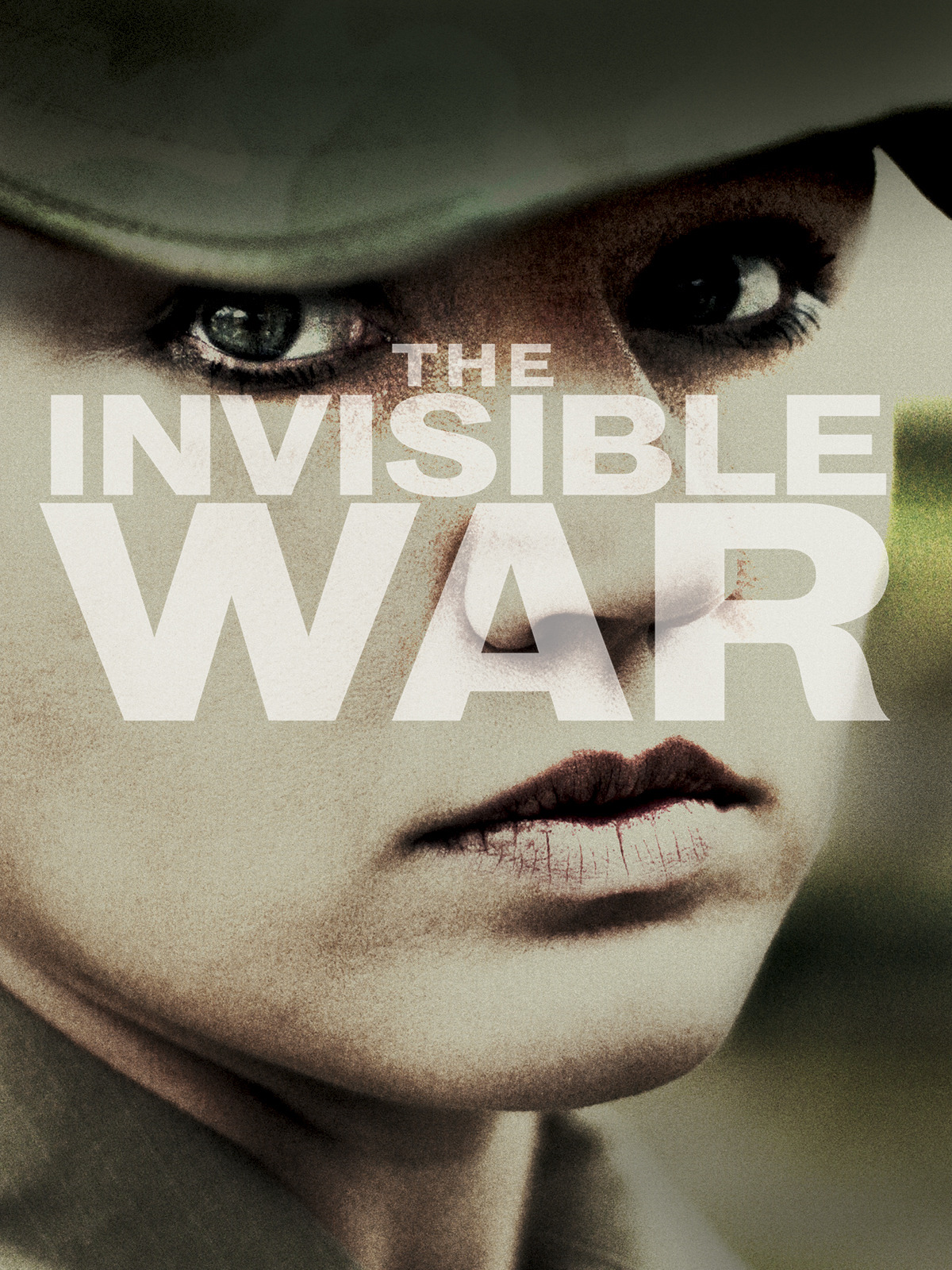 Kirby Dick’s The Invisible War offers a look at the way rape cases in the U.S. military are mishandled by higher authorities. The documentary had a huge impact on the reputation of the U.S military as merely days after watching it, Secretary of Defense Leon Panetta announced a policy change in the way these crimes are investigated. After the release of the film, one of the generals featured in the film was replaced, politicians like Kirsten Gillibrand proposed even more radical policy changes, and the Pentagon introduced two new programs to “change the culture” surrounding rape allegations. 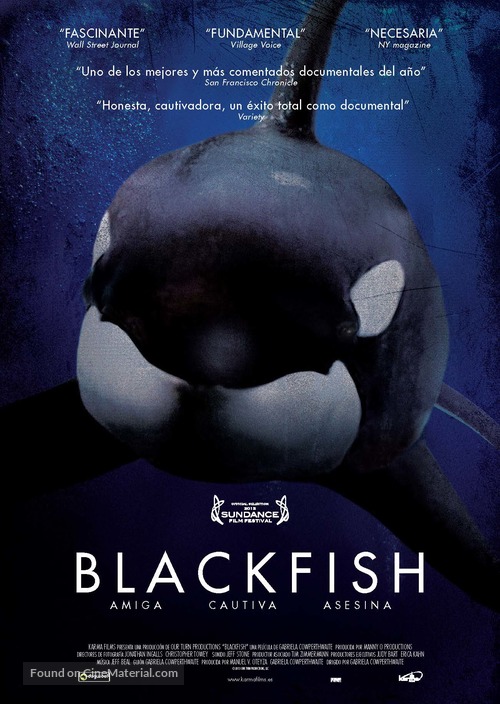 Gabriela Cowperthwaite’s 2013 documentary about captive orcas proved to be bad business for SeaWorld. Attendance and revenue dropped for SeaWorld and Busch Gardens Tampa, a popular theme park in the US. As a result of the documentary, Southwest Airlines ended its 26-year business partnership with the company. The House of Representatives got involved and SeaWorld’s new CEO had to finally announce that the park would end its orca breeding program and modify all orca performances, so the whales would no longer be forced to vamp for audiences. Instead, they’ll simply swim and communicate with each other, just like they would in the ocean. 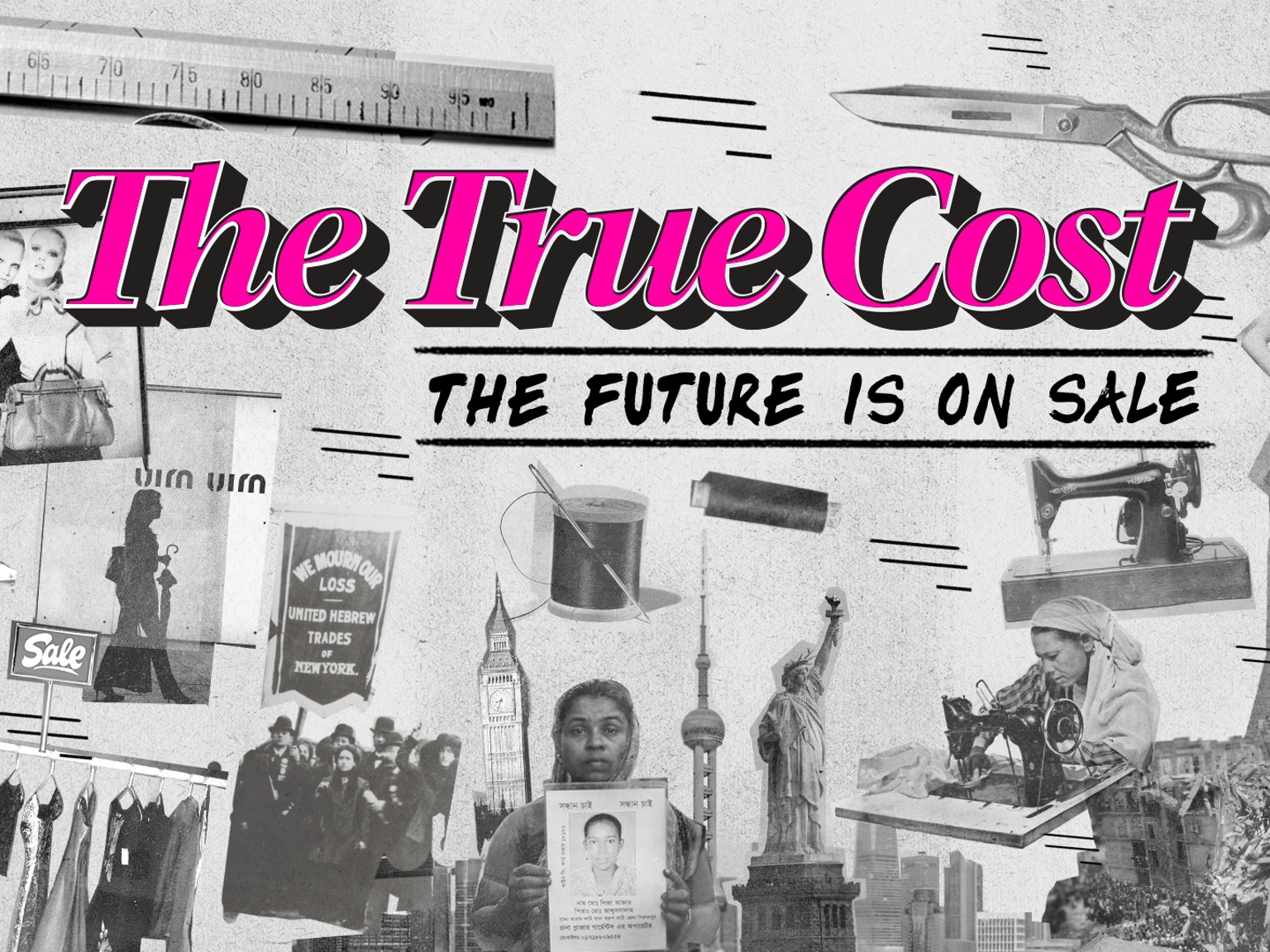 The True Cost is an eye-opening expose of the price that fast fashion is inflicting on our planet and our fellow human beings. The film explores the ‘true cost’ of unbelievably cheap garments on the people who make them – the garment workers who are subject to everything from low wages to unsafe working conditions. To date, the film continues to spark a debate about the ill effects of fast fashion and has swayed away millions from adopting it. 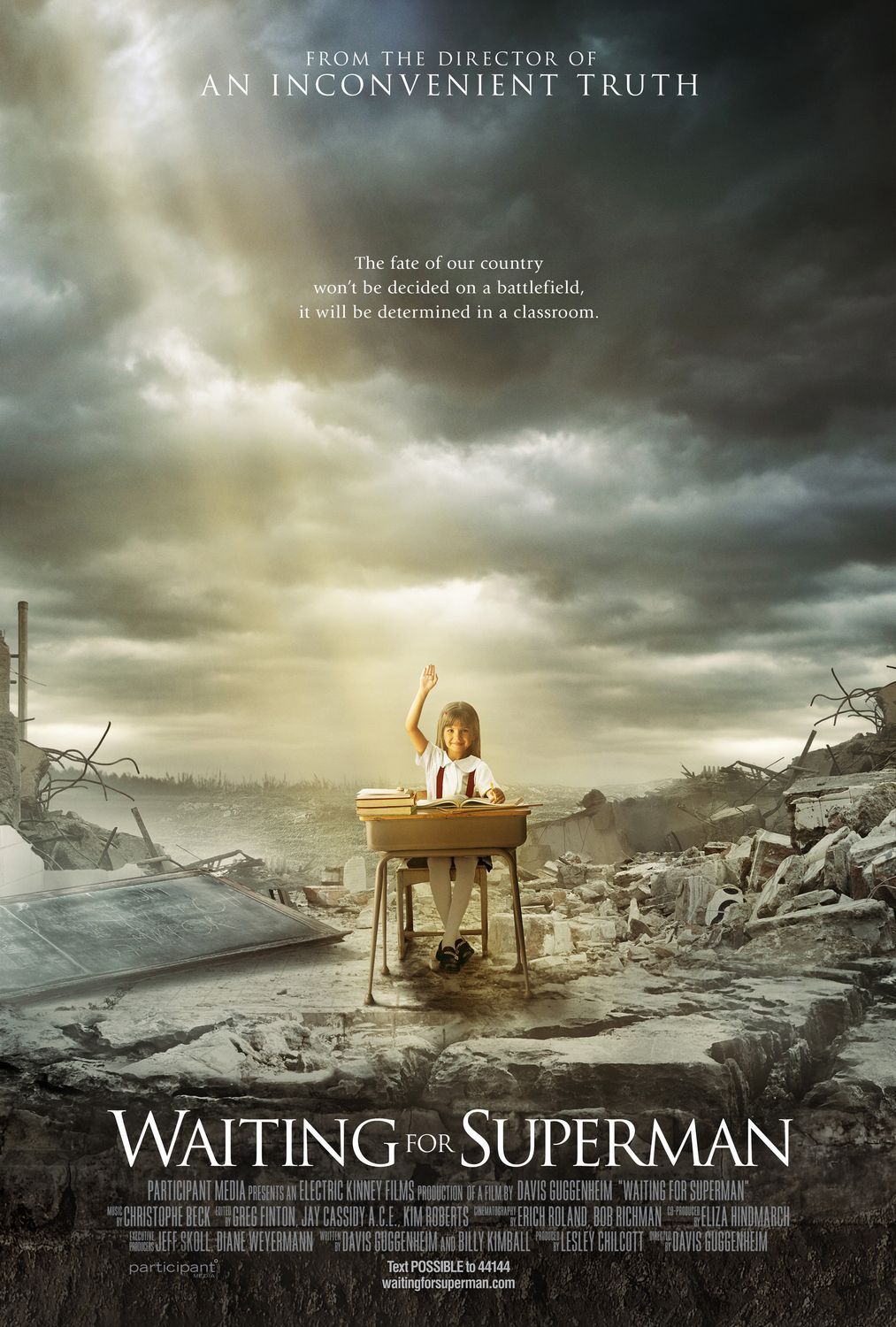 By 2020, the United States will have 123 million high-skill jobs to fill – and fewer than fifty million Americans qualified to fill them. Talking about the failing education system in the United States, the documentary takes us on a journey to find out what is happening—and how we can fix the problem through innovative solutions. 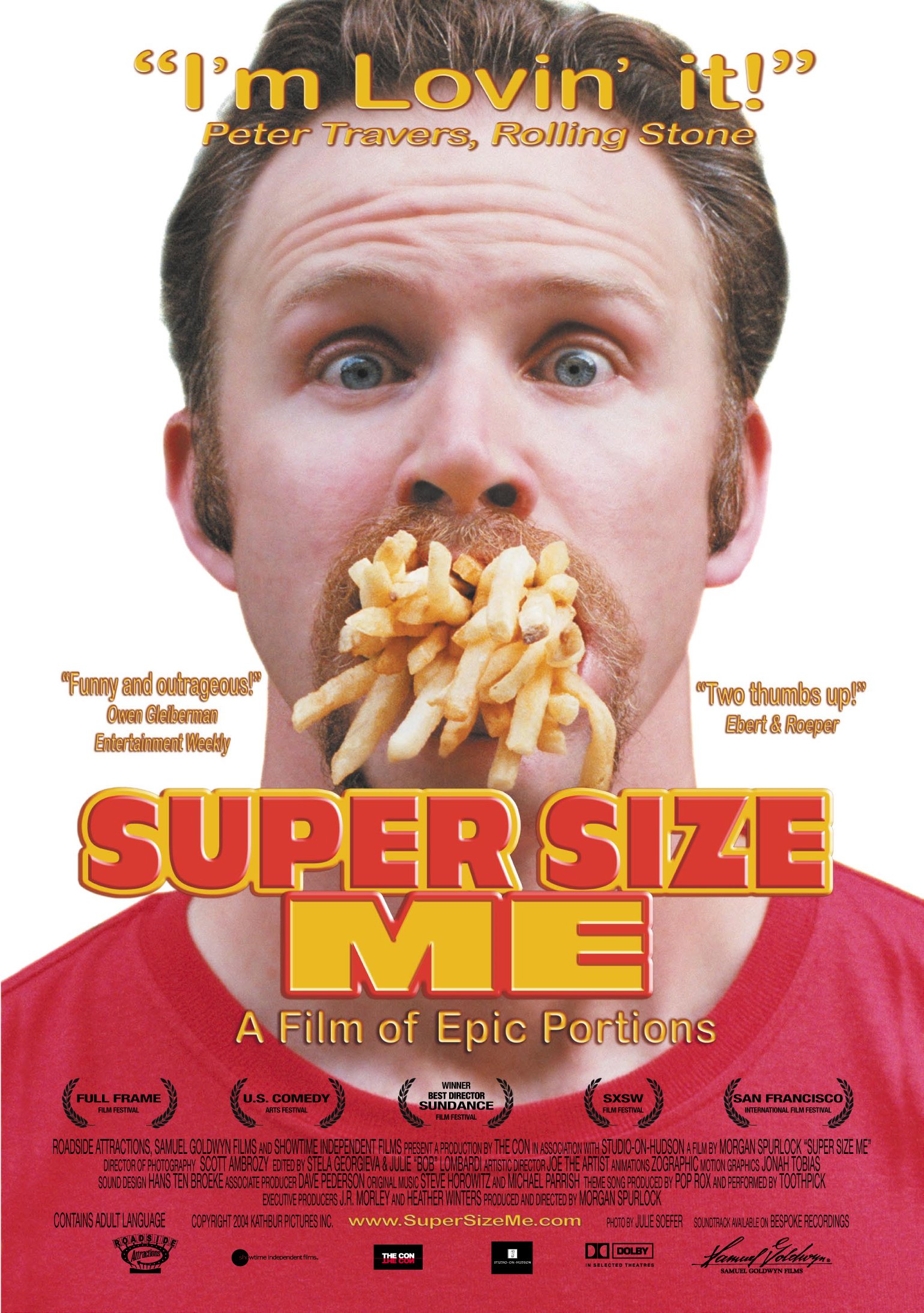 Following the success of Super Size Me, in which Morgan Spurlock ate only McDonald’s food for an entire month, the company began posting nutrition information for its food and began including healthier alternatives on their menus, as well as completely revamping its Happy Meals. 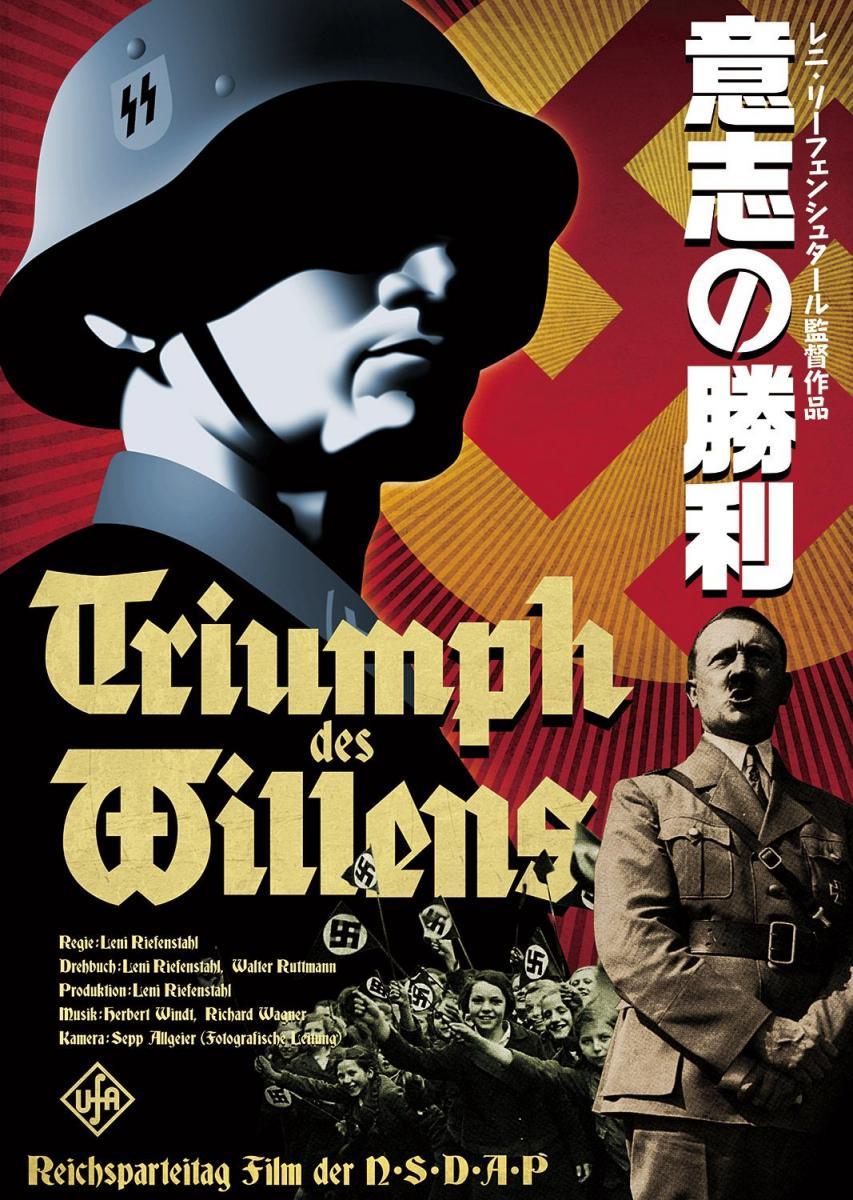 One of the most aesthetically impressive and world-changing documentaries ever made was also one of the most morally reprehensible. While debates still rage about how great of an effect Triumph of the Will had on the overall war effort, it had an undeniable effect on recruitment by propping up the cult of personality surrounding Hitler and creating the illusion of unanimous support for the Third Reich.