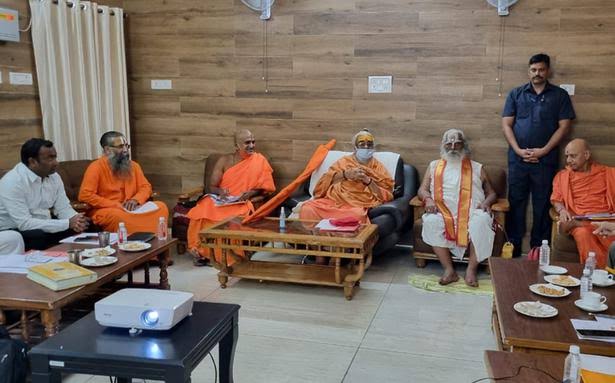 ₹1800 crore will be spent on building the Ram temple in Ayodhya, Champat Rai, general secretary of the Shri Ram Janmabhoomi Teerth Kshetra Trust, told the media after a meeting in the temple town on Sunday. 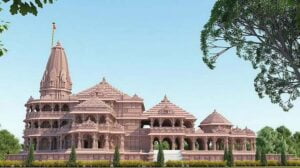 “After several revisions, we have reached this estimate. Even this might go up,” Rai said.

“Rules and regulations of the Shri Ram Janmabhoomi Teerth Kshetra Trust have been finalised. We have been working on it for the past several months,” Champat added.

The Trust also opted to build the Lord Ram idol out of white marble.

At the Ram temple, statues of a number of other deities from the Ramayan period will also be erected.

By December 2023, the temple’s construction is estimated to be completed.