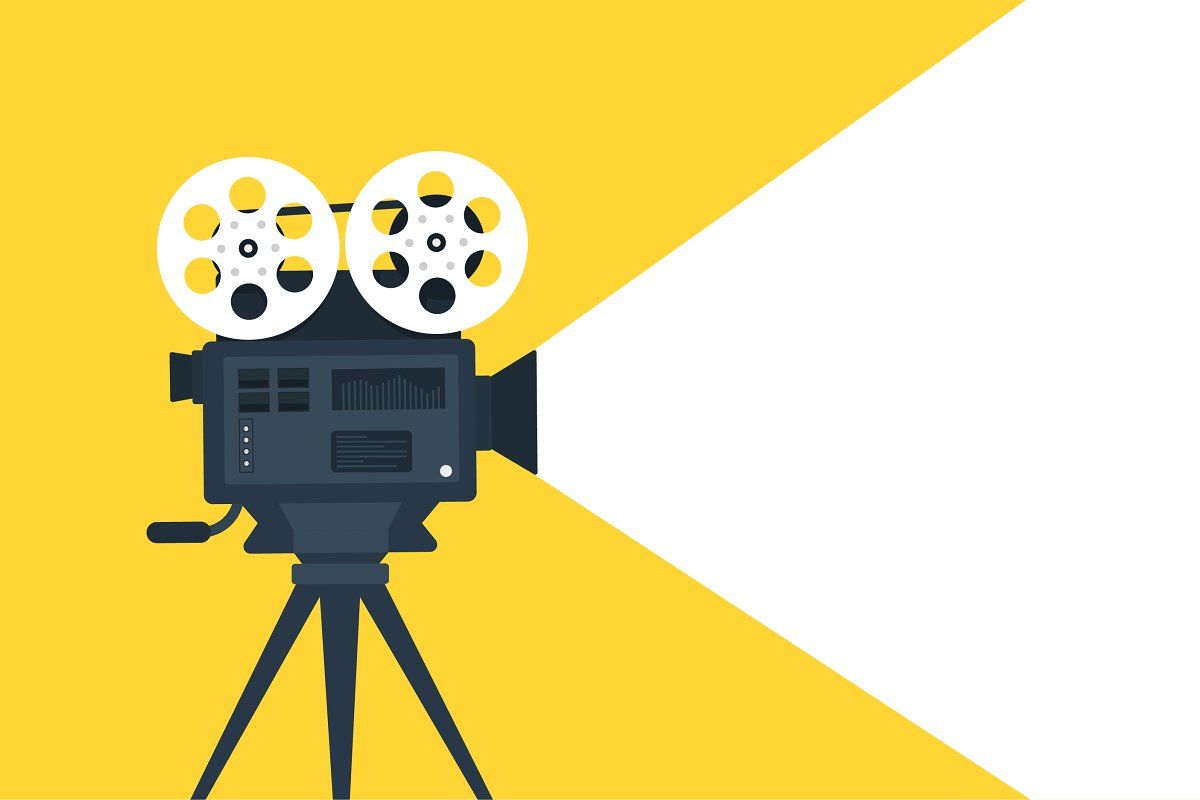 A biopic is a work of extreme creativity, talent, and hard work. To present the visual summary of someone’s life compellingly and entertainingly is a big deal. A biopic is a great opportunity for any actor especially when it is based on the life of a prominent person but at the same time, it is also true that a very limited number of biopics can grab the attention of the Indian audience. The biopics which are based on the life of an unsung or little-known person are not liked by the audience. As a result of which, the expected outcome is not received and they fall in the underrated category.

Luckily, we have several fantastic biopics, by which people came across the life of some of the greatest people, who became famous only after their biopic was made.

Based on the life of a 5-year-old long-distance runner Buddhia Singh, the boy who came into the limelight in 2006, as the youngest marathon runner. His biopic was released in 2016, showing the tremendous hard work of his coach and the hard-to-believe achievements of young Buddhia. The film is a masterpiece in itself but, it did not receive the desired response when it was released.

Paan Singh Tomar an athlete, who served in the Indian army as well and later became a baaghi (rebel), is a lesser-known personality, the man who has represented India in Asian games and has won several titles for his running became popular after a biopic was made on him. The role was played by Irfan khan and, the film was amazingly realistic and had a powerful screenplay, but received very few responses from the audience on its release.

The biopic is based on the life of a female rights activist and Bandit, Phoolan Devi. It covers a wide range of issues that prevails in the rural communities in India, it has a strong plot and portrays the real-life story of Phoolan Devi and her Gang.

Chandro Tomar and Prakashi Tomar, who began their sports career in shooting at an age of 60, became a sensation from their biopic Saand Ki Ankh (Bull’s eye) as they come from an orthodox family, the inspirational story of these two shooters Dadis was a big hit in the cinema. The role was played by Bhumi Pednekar and Taapsee Pannu Respectively.

Soorma which means Hero, is the life story of veteran hockey player Sandeep Singh, and how his strong determination and love for hockey bought him back on his feet after suffering from a major injury, which could have ended his whole career.

The role was played by Diljit Dosanjh in the movie, not a big hit but, an inspirational story of sportsman spirit.

The biopic is based on the life of Dashrath Manjhi titled the “Mountain Man”, who belongs to Gehlaur village located in Bihar.

He carved a whole mountain with his hammer and chisel to build a road for village connectivity, after his wife suffered and died, due to the unavailability of a medical facility, this took him 22 years and all this is covered in the biopic very finely.

The biopic of boxer Marry Kom, which includes her struggle as a young girl belonging to a poor family in the game of boxing and how she made it to become the world champion. The Role was played by Priyanka Chopra.

A patriotic movie based on Kishan Lal portrayed as Tapan Singh in the movie Gold, the man behind

1948 Indian Hockey team who won ‘Gold’ in Olympics. The story behind the making of the Indian Hockey team between the year 1933 to 1948, covering the most important events of that time. The movie received a fair amount of response. The role was played by Akshay Kumar.

The first female Indian Air force pilot to fly in a combat zone at the time of the Kargil war. A biopic was made recently on her achievement and her journey to become a pilot in the Indian Air force.

10 questions that you must ask the Govt amid the pandemic