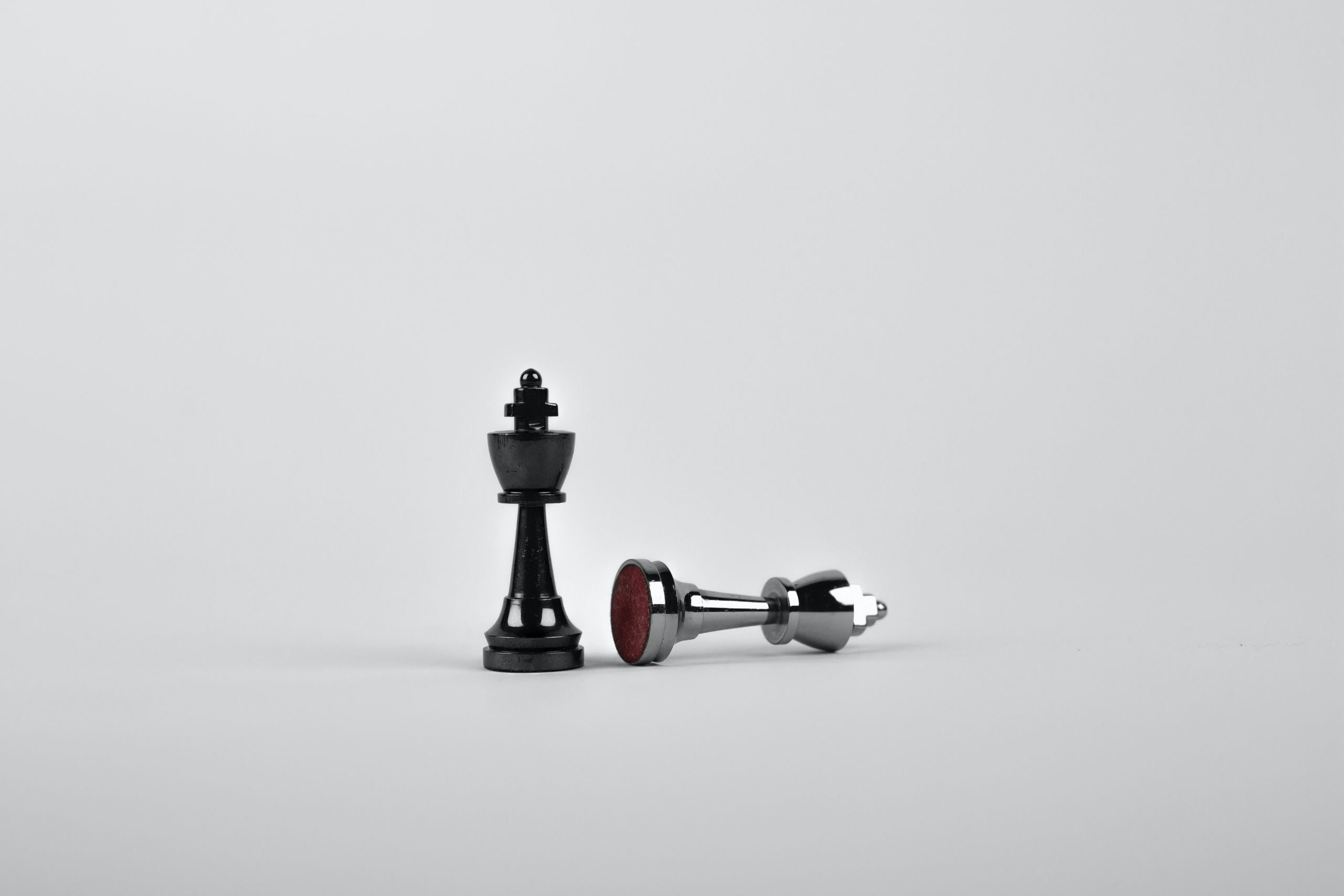 The past weeks have brought about many twists and turns in the narrative that is the contemporary society. It’s after a long time that Global media is covering something that isn’t related to COVID-19; But to the commoner’s dismay, it isn’t the merriest of all news. If anything, there’s worldwide hysteria over the recent political developments of Central Asia. With every passing day that churns more content for the hungry media houses to every official statement that nations pass on this hot topic, the tension only gets thicker. All this happens whilst many others like you and I watch the horrific videos and images coming out of Afghanistan.

Plenty others will scream and tell you what they think went wrong, how all this could have been avoided and so much more. Yet there are but only a few whispers of wisdom that disclose and analyse the reality with discretion. Dear reader, I leave this right with you; Judge well and do not be fooled for more distractions are yet to come…

Pardon me, I don’t mean to push you down the valley of sorrows. Nor do I wish to entrap you into a vicious loop of negative news consumption. The idea is to stay sober; To stay sober during times like these when there is an indefinite push to get high on emotions. And as far as the poetic tone of this piece goes, I believe that it is certainly essential to get the point across.

There is no doubt whatsoever that Taliban’s takeover of Afghanistan changes many things. Central and South Asia yet again stare at a barrier that stands between them and stability in the mighty Continent. The West, as weird as it sounds, is also looking at a something that is potentially problematic and most probably irreversible. Taliban’s victory (never thought I’d have to type that), if continued long enough, will unleash a cultural chain reaction. Mind you, this isn’t just something that affects Asia; the West has its own high stakes involved in the same.  We Indians have probably understood the several after-effects of the same; Be it the growing threat of terror on our borders or seeing another neighbour turn hostile, India needs to prepare itself for what the future may hold. Another dangerous as well as underlying after-effect is the rise of extremism that may occur. Not just Islamic extremism, but rise of extremism of other religions that might follow as a counter-reaction. This, à mon avi, is the Goliath that India needs to watch out for. Given the political climate of the South- Asian giant, our worst fears might come true if religious extremism does rise…

The West on the other end, has new complications of its own. It has been predicted that Europe can expect an additional 3 million Afghan refugees other than the ones who worked for Embassies or the E.U. This comes at a time when anti-refugee feelings boil high in many European nations and even Turkey of all countries. The last such experiment in 2015 was a massive flop, when mostly Syrian male refugees found their way to Europe via Turkey and then through Greece. The cultural differences amongst the natives and immigrants were wide enough to cause chaos in the continent. Fears of the same have come alive with this probable migrant influx. With Pro-European politicians on one side and Pro- Refugee politicians on the other, the West grapples with very problems that it started decades ago…

With a plethora more possibilities out there, only one thing can be said for sure; Taliban’s takeover would bring about many cultural and thus political changes in the world order. For those in power, this situation calls for wisdom, tact and diplomacy. Whereas for us commoners, this calls for critical thinking, patience and rationality. As mentioned previously there will be narratives built, from both people in power and those who seek it, to put forward their own agendas. But for now, the world stares at the modern tragedy that is Taliban’s takeover of Afghanistan.

Boseman’s co-stars honor their “King” on his Death Anniversary