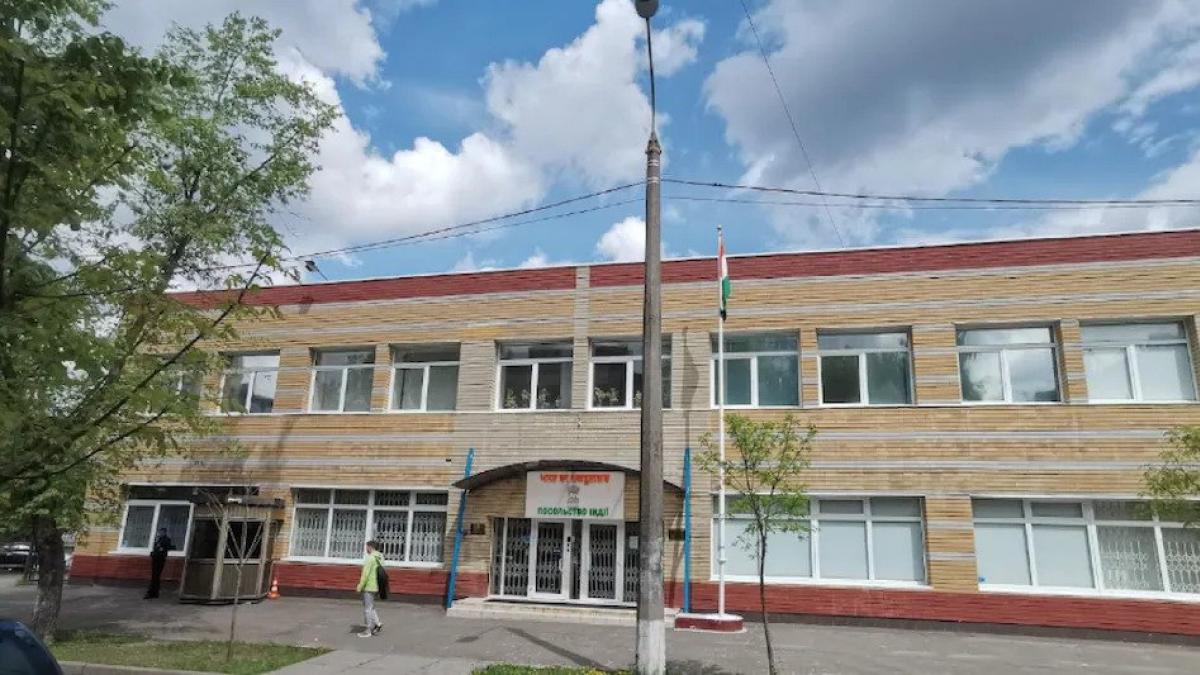 Ever since the invasion of Ukraine has begun, India has been working effortlessly to evacuate its non-essential embassy staff, students and other Indians out of Ukraine. Given the border tensions with Russia, India’s evacuation activities began nearly ten days ago when it issued its first advisory to all Indians to leave Ukraine.

India lifted the limit on passengers under the Air Bubble Arrangement on February 16th. On 18th February, Air India had announced that it would commence special flights for 22nd, 24th and 26th February. Soon on 20th February, Air India started considering postponing the flights to and from Ukraine since there were no bookings.

According to the Hindustan Times, a special Air India flight was deputed to bring back Indian nationals from Ukraine. The flight left on Tuesday to evacuate the Indians. 242 passengers had safely boarded the flight from Kyiv at 5:40 PM IST and safely landed at the Indira Gandhi International Airport at 10:15 PM on Tuesday.

Moreover, it was the first time that Air India had operated its flights in Ukraine. The Indian government is in talks with other private airlines to safely evacuate the rest of the stranded Indians. Moreover, the Indian Air Force has stated that it is ready to evacuate Indians once it gets the go-ahead from the government.

However, no aeroplanes can enter Ukrainian airspace as the government to avoid any civilian casualties in the air due to the war. Moreover, the Indian embassy has issued an advisory today which stated Indians to respective cities and India is looking into alternative arrangements for evacuations. Mission further stated that Indians should not leave their homes and hostel due to the declaration of martial law while remaining calm.

With newer updates coming through, the MEA issued an advisory on Thursday that “alternative arrangements are being made for Indian nationals.” Moreover, the MEA has stated that it is aiming to evacuate Indian nationals to the western part of the country after the airspace was closed.

A tweet by Aman Bagchi (the official spokesperson of the MEA) stated that the first batch of evacuees (470 of them) from Ukraine had reached Romania through the Suceava border crossing in a bus.

The first batch of evacuees from Ukraine reach Romania via Suceava border crossing.

Our team at Suceava will now facilitate travel to Bucharest for their onward journey to India. pic.twitter.com/G8nz2jVHxD

According to reports the Indian nationals were taken to Bucharest and from there they were evacuated to India.

Indian medical students in the first batch of rescued Indian Nationals who are on way from Ukraine to Romania thank Indian Embassy and Government. Glad the rescue mission has begun for more than 15000 fellow Indians.

Various officials and ministers have been communicating with Indian nationals through the embassy. Additionally, social media has played an important as it served as a tool for communication as well as sharing important information on evacuation and helpline details.  Air India had announced that it would be operating two flights from Delhi to Bucharest and Budapest on Saturday.

Karnataka State Disaster Management Authority has created a web portal https://t.co/Gcq9624kRP
to gather information on people from Karnataka who are stranded in Ukraine.
346 people have registered on the portal. Please register if stranded.#UkraineRussia #IndiansInUkraine pic.twitter.com/yu54nY8Frc

Meanwhile, the Indian embassy in Kyiv has stated that Indians should not move to border regions without coordinating with the embassy officials at the border posts.