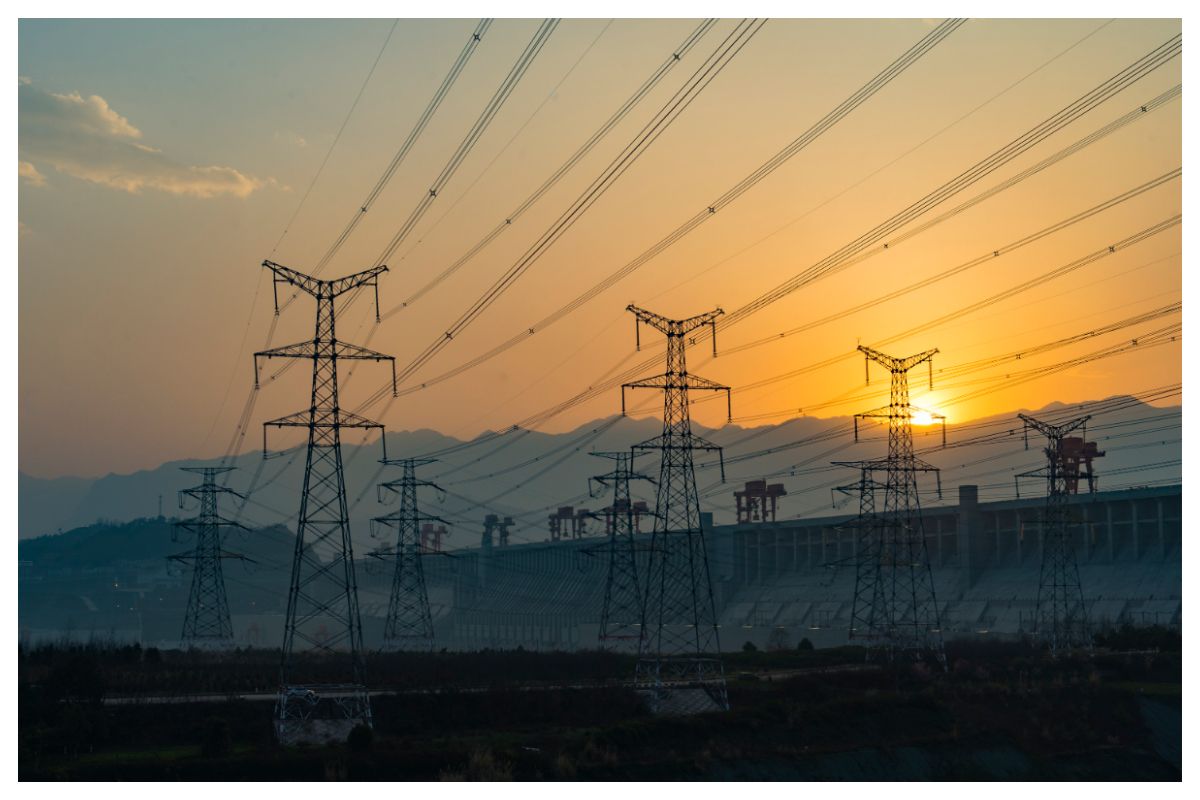 Various states continued to grapple with power shortages on Friday amid soaring mercury pushing the demand higher while opposition parties blamed the Centre for coal shortages at thermal plants.

As parts of India continue to broil in the April heat, the Delhi government flagged an ‘acute shortage’ of coal and claimed that many power plants have only one day of stock and that the situation nationwide is ‘grave’.
Northwest and Central India are the most affected by the power crisis, amidst a worsening heatwave. The rising energy demand is attributed to the extreme temperatures recorded, with many states facing disruption in electricity supply.

Prayagraj district of Uttar Pradesh recorded its highest temperature in April in the last two decades. The heatwave has frustrated many people, including Samajwadi Party MLA Ashutosh Maurya who allegedly assaulted a power department employee and tore the office register, in the Budaun district of UP. An FIR has been registered against Maurya, who denied the charges and said he had gone to the electricity sub-station in the night after residents complained of an undeclared power outage.

Whenever I see #ElectricityCrisis trending, Only this Electrician version of #Kejriwal comes to my mind 😆👇😅#Electricity #CAPFAyushmanDiwas #PowerCut #PowerCrisis #SaturdayVibes pic.twitter.com/8HAmubhocT

Hours of power outage have disrupted daily life and businesses for the residents of Jharkhand’s capital Ranchi. “The business is being fizzled out, as every day we have to face an outage for 3-4 hours … while I stay open for 14-15 hours, we can work only 4-5 hours due to power cuts,” said a shopkeeper on Thursday.

The Congress blamed the BJP for the lack of power infrastructure in the state during the latter’s 17-year rule marred with corruption. The opposition party blamed the Modi government at the centre for creating the crisis through mismanagement in the logistical distribution of coal to power plants across the nation.

Delhi Power Minister Satyendar Jain said the coal crisis occurred due to the unavailability of an adequate number of rakes and warned there may be “difficulty” in supply if power plants are shut. The National Thermal Power Corporation (NTPC), in response, said that currently Unchahar and Dadri power stations, supplying power to the national capital, are running at full capacity and receiving “regular” coal supplies. However, Delhi CM Kejriwal claimed the power situation throughout India is worrying.