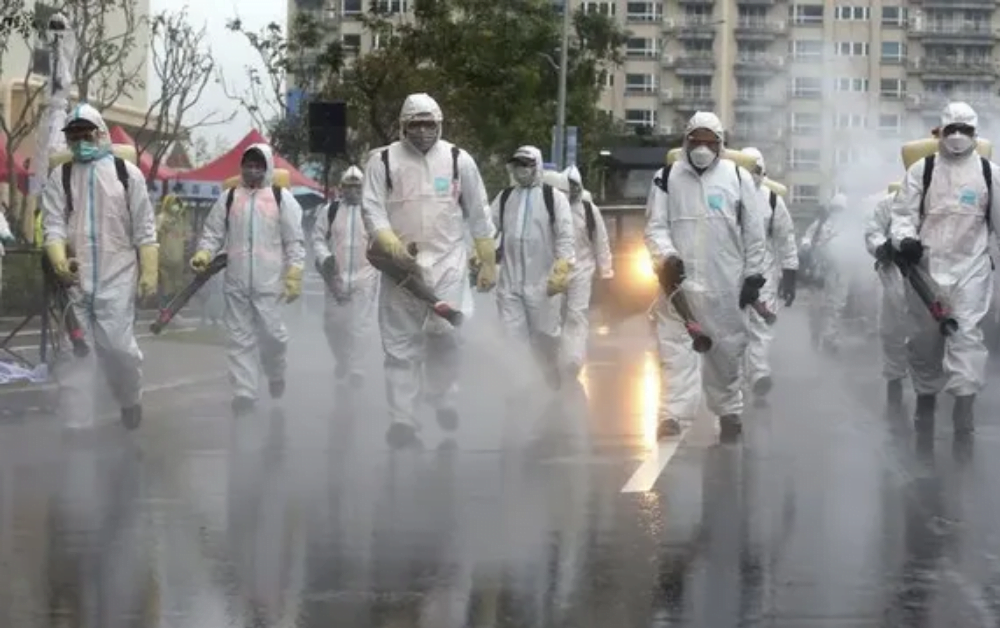 While the world continues to tussle with the various varieties of Covid-19, a recent study by Chinese experts claims that NeoCov, a kind of coronavirus that circulates among bats in South Africa, might represent a threat to people in the future if it mutates further. Scientists from China’s Wuhan lab have expressed concern about a new strain of coronavirus and have reportedly warned that if it spreads among people, it might have a high mortality rate and transmission rate.

According to the study, Chinese researchers discovered that the NeoCov virus had an extremely high fatality rate – ‘one in every three infected individuals’.

NeoCoV has only been known to infect bats, but one single mutation, according to researchers from Wuhan University and the Chinese Academy of Sciences’ Institute of Biophysics, could gel the virus to infiltrate human cells.

However, contrary to all the fear that’s being spread, the WHO says, “Whether the virus detected in the study will pose a risk for humans will require further study, Animals, particularly wild animals are the source of more than 75% of all emerging infectious diseases in humans, many of which are caused by novel viruses. Coronaviruses are often found in animals, including in bats which have been identified as a natural reservoir of many of these viruses”.

Dr Anurag Agrawal, director, Institute of Genomics and Integrative Biology said that “MERS was even deadlier and has gone to humans, but not led to a pandemic. Not everything that jumps becomes a pandemic. It is important that we continue surveillance of zoonotic pathogens. Good to be aware but nothing to worry about, contrary to floating headlines,”

Dr Amit Singh, associate professor, Centre for Infectious Disease at Indian Institute of Science, Bangalore, said, “This particular virus has as much chance of jumping to humans as other bat viruses like Nipah did, there is nothing special about it. There are many infections in animals, not all jump to humans and there is no way of predicting anything. We know that there will be more infections in the future with an increase in human-animal contact.”

Dr Jayprakash Muliyil, chairperson of the Scientific Advisory Committee of the National Institute of Epidemiology, said, “The chances of it jumping I would say is 0.001, which statistically means unlikely. We live with so many pathogens; there is no need to worry about it. It is good for those who want to scare people.”

In this article:COVID, NeoCov, pandemic, virus