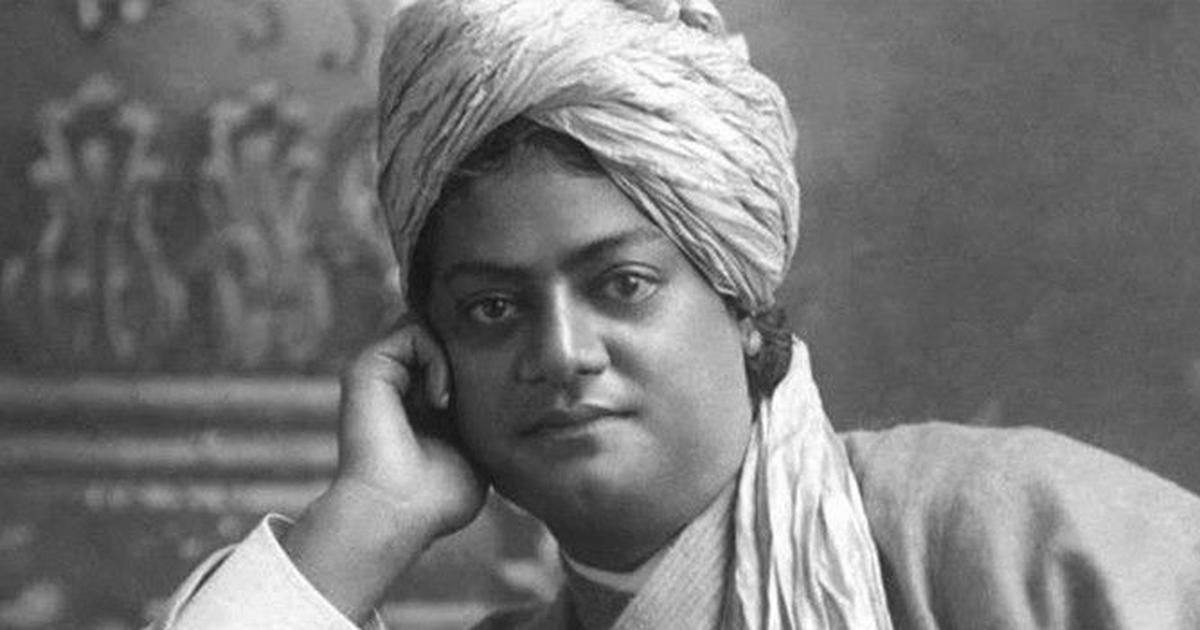 Often regarded as contemporary India’s prophet, Swami Vivekananda had some surprising ideas on women, women’s empowerment and India’s caste system, all of which seem to contradict the popular image that is portrayed of him today.

Vivekananda, whose full name was Narendranath Datta, was a Hindu spiritual leader and reformer in India who attempted to combine Indian spirituality with Western material progress, claiming that the two supplemented and complemented one another. He was born on January 12, 1863.

He received his education in a university in the West, where he was exposed to Western philosophy, Christianity, and science. Vivekananda grew interested in social reform and joined the Brahmo Samaj (Society of Brahma), a group devoted to ending child marriage and illiteracy and spreading education to women and the lower castes.

Despite being seen as a trailblazer in these aspects however, he has made several statements that challenge this view of him. With regards to caste, Swami Vivekananda has said,

“Caste is good. That is the only natural way of solving life. I’m against leveling down caste inequalities. It is a salutary system. We must obey it .Not even one in a million understands what it really is.”

“I have seen castes in almost every country in the world, but nowhere is their plan and purpose so glorious as here. If caste is unavoidable I would rather have a caste of purity and culture and self sacrifice than a caste of dollars.”

“To non- Brahmins my advice is — wait, don’t be so clamorous. Don’t attack Brahmins all the time… Who prevented you from learning Sanskrit and acquiring culture?”

Scholars of Swami Vivekananda have mostly neglected or dismissed his gender prejudice, which can be found in his countless sermons, lectures, comments, and discussions.

He was skeptical about women’s “modern” education. Despite the fact that Indian women have previously displayed “spiritual genius and great mental strength,” he said that modern Indian women are a corrupted lot who thought of “nothing but eating and drinking, gossip and scandal.” As a result, he recommended an education that would produce “great fearless women—women worthy of continuing the traditions of Sanghamitra, Lila, Ahalya Bai, and Mira Bai—women fit to be mothers of heroes…

In other words, women’s education would be based on Swamiji’s definition of “true womanhood. “True femininity, he said, was defined by “the old-time intensity of trustful and devoted companionship to the husband.” As a result, he reminded his fellow citizens: “O India! Forget not that the ideal of thy womanhood is Sita, Savitri, Damayanti.” He asserted that “the women of India must grow and develop in the footprints of Sita, and that is the only way.”

Vivekananda, like his mentor, Sri Ramakrishna, pushed for de-sexualizing women by bestowing the title of mother onto them. The mother was the Hindu’s ideal home and social figure, not the wife or even a sister. A woman or a wife may readily abandon a man, but not a mother. Hardly unexpected, the Swami’s favourite ideals were Sita, who gladly endured every test of fidelity, and Savitri, whose unwavering devotion is said to have brought a dead husband back to life.

The emasculation of the man was something to be profoundly frowned upon in the setting of a developing Hindu nationalism of the time, and the Swami’s target was Rabindranath Tagore’s poetry and Vaishnava devotional culture.

“… This jumping about with the accompaniment of the khol and kartal has ruined the nation… ” he once said. “Do we not have the drum and bugle? Let our children hear their sonorous, soul-stirring sounds… Listening to womanish kirtan has rendered this country into a country of women!”

He once denied that the Hindu widow was subjected to “any particular hardship” while responding to claims made by an American audience about their mistreatment. Sati, he maintained, was no different than the church’s mediaeval European tradition of burning ‘witches.’