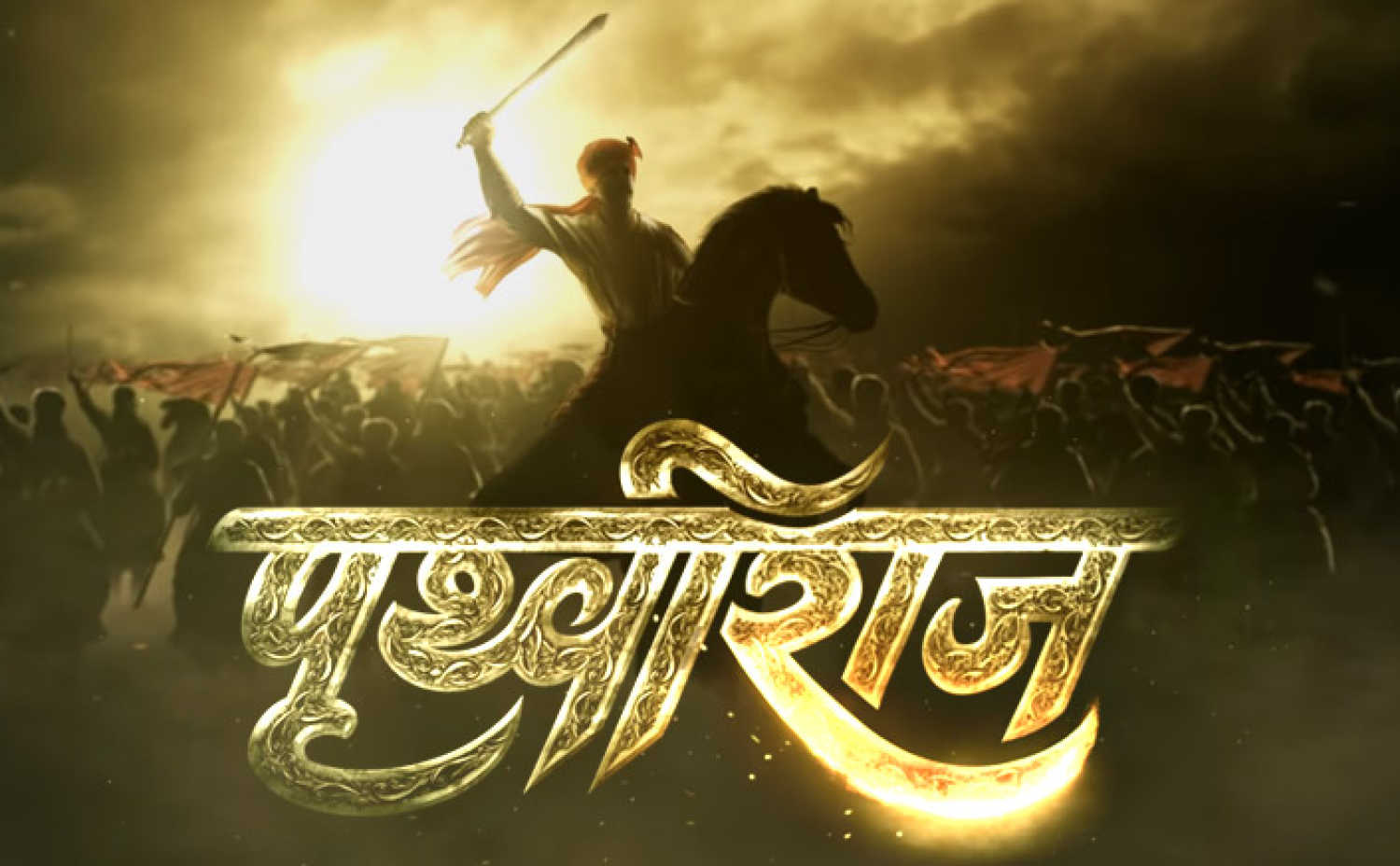 Time and again, Karni Sena has come up with new problems and issues regarding films, their titles, the portrayal, and so on. Previously, it had raised concerns over and protests against films like – Padmaavat and Manikarnika. The Karni Sena is now challenging the makers of Prithviraj, starring Akshay Kumar and Manushi Chillar, directed by Chandraprakash Dwivedi and produced by Yash Raj Films.

As the title suggests, Prithviraj is a period film based on the life of king Prithviraj Chauhan.

The letter of Rathore, shared on Instagram, states that Sena respects Kumar for playing the great king but it is Chopra’s duty to respect the feelings and emotions of the Rajput community. In that regard, the name of the film should be changed to ‘Veer Yodha Samrat Prithviraj Chauhan’. Also, there should be screening before the release of the film so that they can see whether due respect has been given to the Rajput characters or not.

Rathore even threatened the makers of Prithviraj with similar consequences to what was faced by filmmaker Sanjay Leela Bhansali, whose Padmaavaat had to delay its release and face protests with the group demanding a title change, besides other cuts in the film.

“If they don’t listen to our advice they will have to face the consequences. What happened to Sanjay Leela Bhansali during Padmaavat, the makers of this film will have to be prepared for it, too,” said Rathore.

Prithviraj was officially announced back in 2019 on Akshay Kumar’s birthday. The actor had tweeted about the film with a post that said, “Elated to share about my 1st historical film on my birthday! Humbled to have the opportunity to play a hero I look up to for his valor and values – Samrat Prithviraj Chauhan in one of my biggest films #Prithviraj.”

Revealing details about the movie, director Dr Chandraprakash Dwivedi said in an interview to ANI, “Prithviraj is also based mainly on medieval literature, an epic called Prithviraj Raso by the great poet Chand Bardai. Apart from a couple of versions of Raso, there are many other literary works on Prithviraj, his life, and times. In addition to these, there are commentaries on Raso.”

The makers of Prithviraj, Yash Raj Films, have not responded to the protests by the Karni Sena yet. The film is scheduled to release on 5 November, 2021.