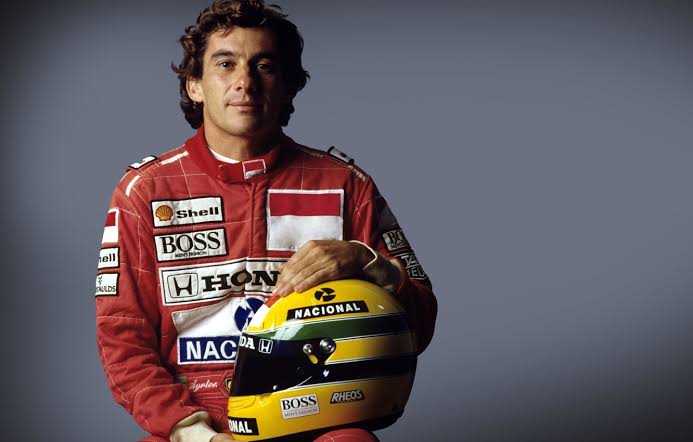 Netflix has announced that it is in the works of making a mini-series about the life of the Brazilian racing legend, Ayrton Senna da Silva. The eight-episode series, to release in 2022, will explore the personality and family relationships of the three-time Formula 1 champion.
The series will begin with the career debut of Senna, moving towards his accomplishment, and then end with his death at the 1994 accident in Imola, Italy. Though eight episodes may not seem much to tell the story of a legend like Senna, it will be made sure to incorporate all the significant moments of his career, the hardships he faced, and the battles he fought.
Senna entered his racing career in the Brazilian Grand Prix 1984. After a career of racing spanning 10 years, he succumbed to death due to the fatal injuries caused during the San Marino Grand Prix 1994, in Italy.
In July 1994, the Brazil national football team dedicated their World Cup victory to Senna and collectively held a banner on the field after defeating Italy in the final. In his home country of Brazil, the main freeway from the international airport to São Paulo and a tunnel along the route to the heart of the city are named in his honour. Also, one of the most important freeways of Rio de Janeiro is named after Senna (“Avenida Ayrton Senna”).

He has set a number of racing records, all of which will be talked about in the upcoming series.

The series will be produced by Brazil’s production powerhouse Gullane for Netflix with the active participation of Ayrton’s family.
The miniseries will have international locations in addition to intimate sets such as the house where Senna grew up, in São Paulo state, and to which his relatives granted unprecedented access.
“It is very special to be able to announce that we will tell the story that only a few people know about him. The Senna family is committed to making this project something totally unique and unprecedented. And no one better than Netflix, that has a global reach, to be our partner,” said Viviane Senna, Ayrton’s sister.

“Senna started his journey in São Paulo and conquered the world, we are honored to take his inspiring journey to all his fans, wherever they are. Ayrton Senna has a legacy that spans generations and boundaries and Netflix is ​​proud to take this new look at the man behind the driver to subscribers in more than 190 countries,” said Maria Angela de Jesus, director of original international productions at Netflix in Brazil.

The series set to launch in October 2022, will be shot in English and Brazilian Portuguese.