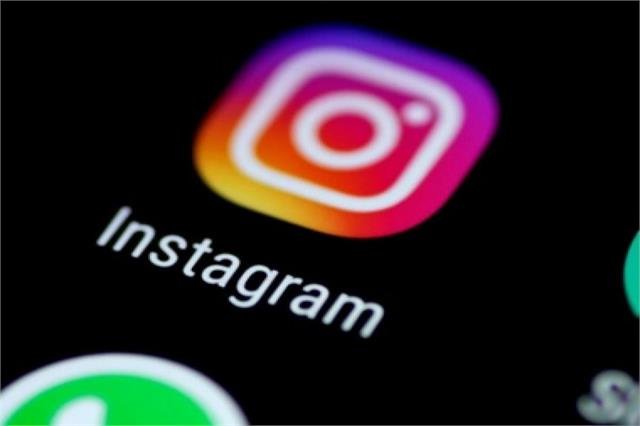 An audio tape of Instagram influencer Sabnam and her friend Nadeem saying that Hindus shouldbe raped and killed went viral on April 6.
Rishi Kumar, a local resident from the Pareek Chowk neighbourhood, filed a complaint after the audio tape went viral. Police has filed a complaint under Indian Penal Code sections 295 (A) and 34.

Nadeem claimed during the clip he witnessed three Hindus being murdered right in front of him, and no Hindu dares to visit their region. He further stated that if he got an AK47, he would slaughter Hindus. In the clip, he also claimed to have sexually abused a number of Hindu women. Sabnam stated on social media after the audio recording went public that she was receiving rape and death threats in her DMs. She also stated that she would commit suicide since the situation had gotten out of hand and she was unable to deal with it any longer.

Nadeem was then arrested and put into jail by the Naya Shahar Police in Bikaner. Sabnam is still missing, according to reports. On Saturday, Nadeem will appear in the local court for his hearing.

Sub-Inspector Chandrajit Singh, the case’s investigative officer, confirmed the arrest to OpIndia. “After receiving a complaint, we filed a FIR under section 295 (A) and other relevant sections against accused Nadeem,” the officer added. “He has been apprehended and is presently in our custody. The situation is still under investigation, and further information will be released in a press release later.”

Meanwhile, because Sabnam is reportedly from Assam, Guwahati police have taken notice of the situation. According to sources, an Assam Police squad is also deployed in Bikaner to apprehend the culprits.