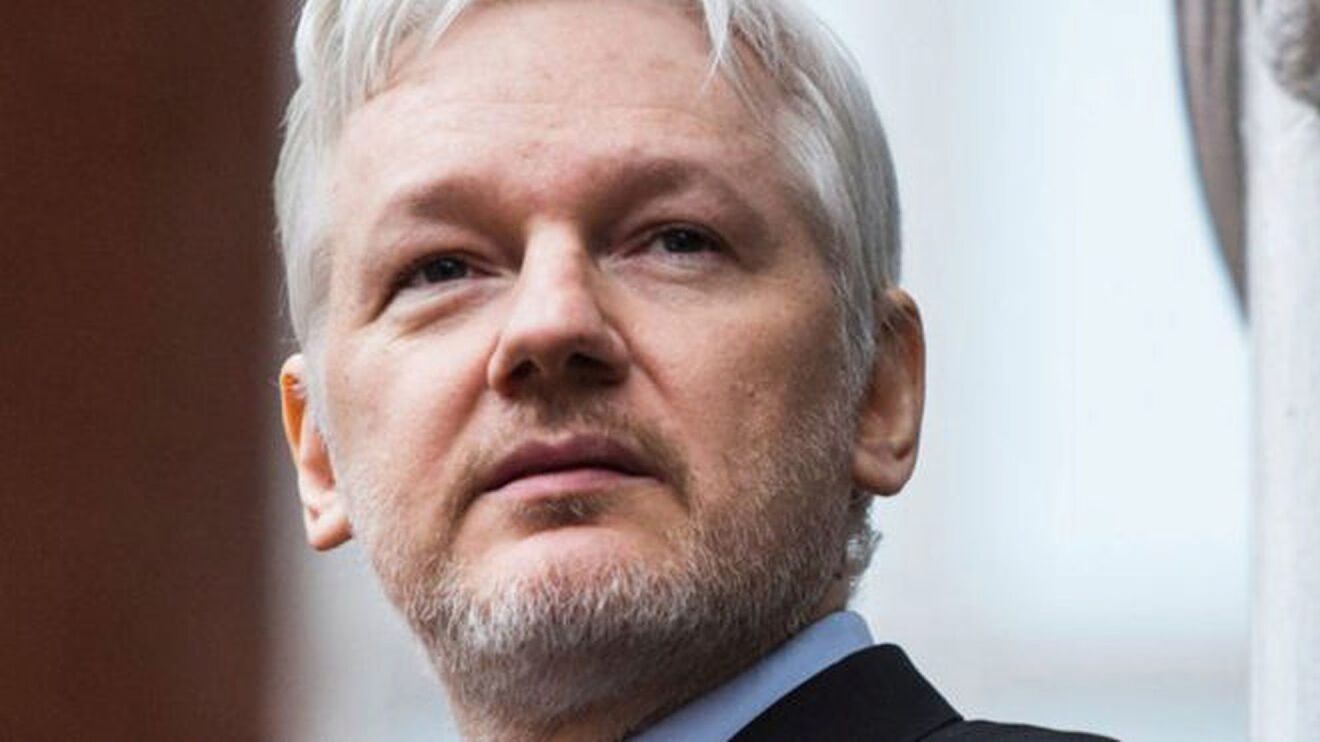 Julian Paul Assange was born on 3rd July in 1971. He holds the citizenship of Australia and up till early 2021; he held the citizenship of Ecuador. Primarily he is an Australian editor, publisher and activist who started WikiLeaks back in 2006. WikiLeaks came into the limelight when it published a series of controversial yet true leaks regarding the atrocities committed by the United States Army in Iraq and Afghanistan. WikiLeaks had leaked thousands of documents regarding the Iraq War. One of them included the Baghdad Airstrike, wherein innocent civilians and two reporters were killed by two helicopters belonging to the United States Army. The website had named it Collateral Murder. Furthermore, the website had published about the Afghan War Logs, Iraq War Logs and even Cablegate (it is a series of secret diplomatic communications with various embassies and staff). After these leaks, the United States government launched a criminal investigation into the website.

In addition to the criminal investigation conducted by the US, Sweden had also launched its own criminal investigation against Mr Assange over the allegations of sexual misconduct. However, Mr Assange denied these allegations by saying that these are just a pretext to extradite him to the US for his involvement in the publication of US secret documents. When he lost his case against his extradition to Sweden, he broke his bail agreement and went to the Ecuadorian Embassy in London to take refuge over there. In August 2012, he was granted asylum on the grounds of political persecution.

During the 2016 US presidential elections, WikiLeaks had published confidential emails of the Democratic Party. In the emails, it was found that the national committee had favoured Hilary Clinton over her rival Bernie Sanders in the primaries. In 2019, the Swedish authorities had dropped the investigation stating that the evidence had weakened due to a long period of wait.

However, on 11th April 2019, the Ecuadorian authorities had revoked Assange’s asylum due to a series of disputes. The staff in the embassy invited the British police to arrest him and was soon arrested by them. In addition to the arrest, Mr Assange was found guilty of breaching the Bail Act and was sentenced to 50 weeks in prison. The United States took this as an opportunity and unsealed an indictment against him. Soon, the United States government further charged him under the Espionage Act of 1917. Various affluent newspaper editors and press freedom organizations had criticized the US government by stating his charge was against the First Amendment of the constitution. Mr Assange has been held in the Belmarsh maximum-security prison in London since his arrest in April 2019.

Julian Assange is one of the most loved and hated personalities out there. Many of the US politicians have hated him for his involvement in the leaks and declared him as a terrorist who is working with Russia. However, if it were not for his many US war crimes would have gone unnoticed and forgotten. Leakers like him have always been at the forefront of bringing justice to the people that have been harmed by powerful nations. Furthermore, they also face many court cases due to various laws that are in place (ex. Espionage Act 1917). Moreover, such people give a medium for other whistleblowers to bring out war crimes (Chelsea Manning) or to bring out how the government is spying on a person (Edward Snowden). Julian will have to fight a long war to prove his innocence.

In this article:assange, uk, USA, wikileaks